Our goal is protecting yours. Penetration testing and vulnerability assessment is performed by our IT personnel using various network penetration applications and utilities. These applications and utilities give us the ability to assess specific information security threats, indicating how an attacker can get control of your valuable information assets. Our goals are to assess risk and to improve awareness of data security.

Unlike simple vulnerability scanners that only provide a snapshot of the current network configuration, we deploy multiple network penetration applications and utilities that allow us to safely exploit vulnerabilities in your network, replicating the kinds of access an intruder could achieve, and proving actual paths of attacks that must be eliminated.

All agents installed during both the external and internal tests will be safely removed, returning the compromised hosts to their normal state. We will provide a report detailing the hosts that were tested, vulnerabilities that were detected, and remediation measures recommended.

External penetration testing focuses on discovery and penetration of the network from outside the network perimeter. With no prior knowledge, we gather information to identify external access points to your network and target certain entry points to exploit for further testing.

Wireless penetration testing focuses on vulnerabilities and opportunities to intercept information through wireless networks that can be used to exploit those vulnerabilities.

With software being increasingly deployed over the Internet, the threat of attacks specific to web applications is a growing concern. We use various tools to test the vulnerability of your web-based applications for the following attack types: 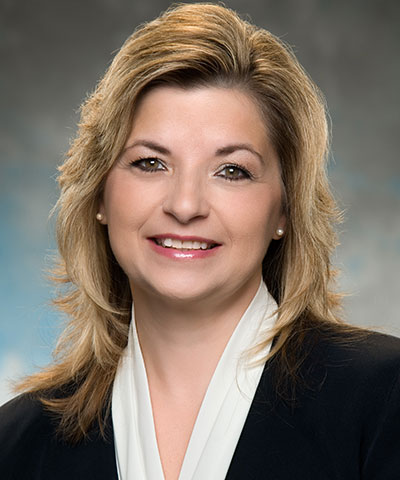 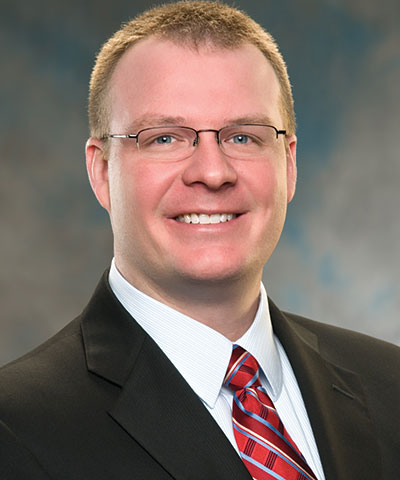