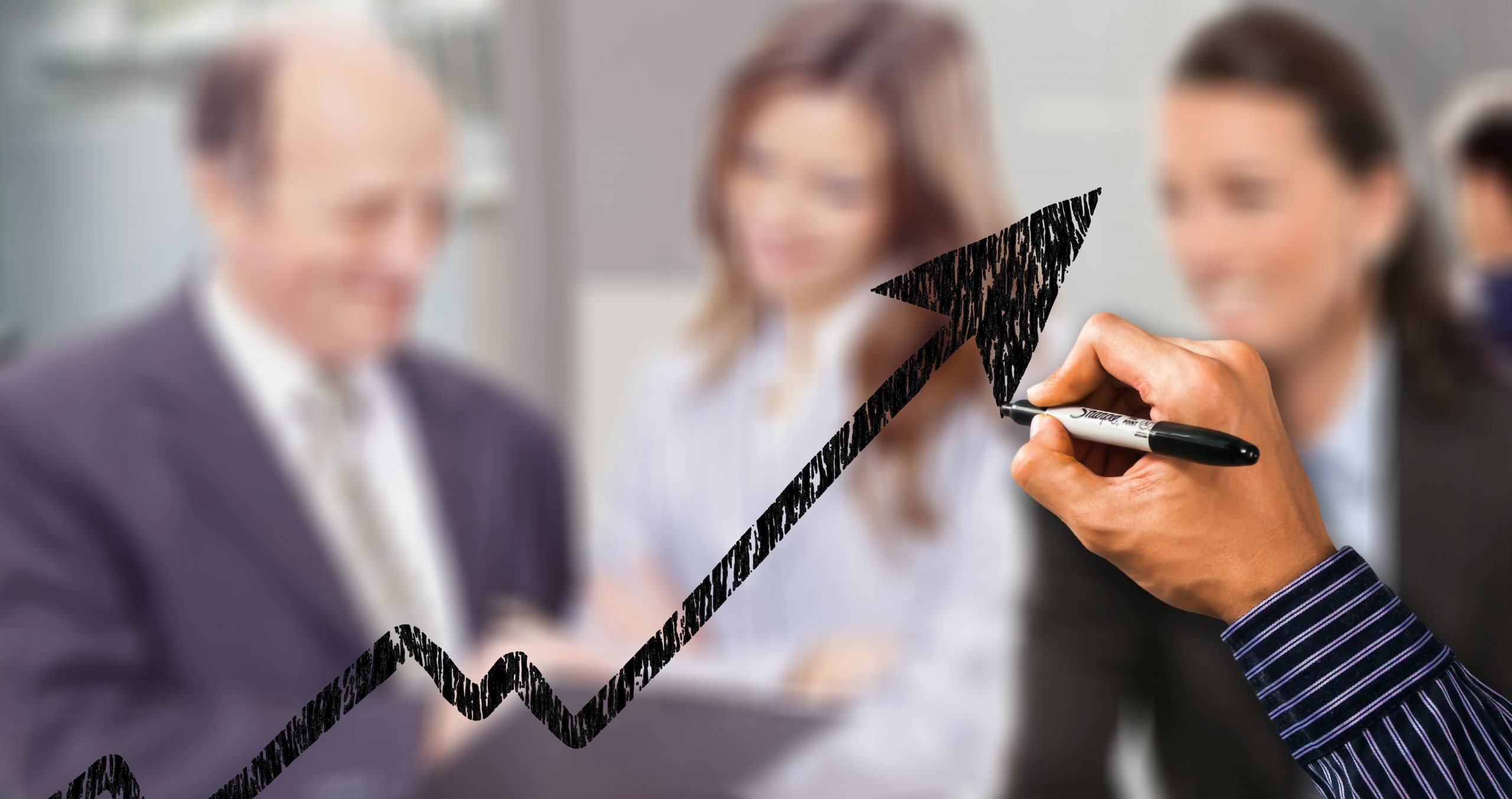 Tennessee business leaders say they are optimistic about the national and state economies and where they’re headed, according to a new statewide survey.

The online Tennessee Business Barometer surveyed 104 business leaders from across the state in January, and it found mostly upbeat attitudes despite political uncertainty in an election year. The overall barometer surged to 508, up from 211 in October (and up from 438 in July 2019).

Perceptions of the national economy improved significantly, and the percent who said business conditions in the U.S. are “good” rose to 86% from 54% in October. The number who said conditions are “bad” was just 2%.

There was no single issue that explains the sharp improvement in the outlook. Many bright spots, including the recent USMCA trade agreement along with the phase-one trade deal with China could be contributing factors, along with the low unemployment rate and growing labor participation rates.

A number of business challenges were identified including staffing, rising health care costs, political and economic uncertainty, as well as finding customers and lead generation.

The online survey of 104 business leaders from across Tennessee was conducted by MTSU’s Jones College of Business in partnership with the Tennessee Chamber of Commerce and Industry between Jan. 10 and Jan. 18.  The sample of respondents includes business owners (30%), vice presidents (10%), senior managers (26%), and managers/others (34%) at firms of various sizes.