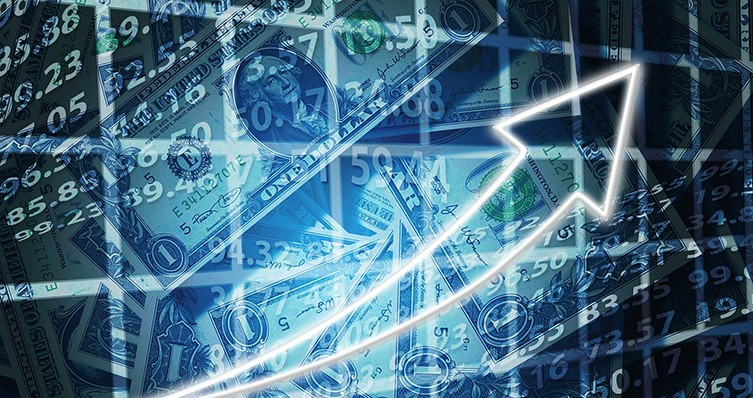 The FASB has issued narrowly drawn amendments to clarify five issues that accountants have flagged under its credit loss accounting standard, rules that change the way banks report losses from soured loans.

“After issuing the current expected credit losses standard — also known as CECL — in 2016, the FASB received questions about certain confusing areas of the guidance,” FASB Chairman Russell Golden said in a statement. “The new ASU clarifies these areas of the guidance to ensure all companies and organizations can make a smoother transition to the standard.”

The amendments provide better guidance on how to report expected recoveries, which is what a company expects to recover from soured financial assets after it has initially written off a portion or the full amount of the asset.

“FASB clarified that recoveries should be part of your lost estimation,” said Greg Norwood, Deloitte’s CECL implementation leader for financial institutions. “So not just how much you lost on the loan when you charged it off, but how much did you collect after you’ve liquidated, collateral etcetera.”

The amendments do not change the CECL rules at a micro level, but they do take away from implementation hurdles that companies were seeing as they went through the rules, Norwood said.

Another notable change includes the simplification of disclosure rules for items such as accrued interest receivable, the text of the standard states.

“That was presenting a challenge relative to just pulling the numbers together for disclosure,” Norwood said. “But from an industry perspective, there’s nothing in here people weren’t expecting.”

Issues addressed in the rule

To see how these changes could impact you, reach out to a professional on the KraftCPAs’ financial institutions industry team.