Thinking about moving to another state in retirement? Don’t forget about taxes 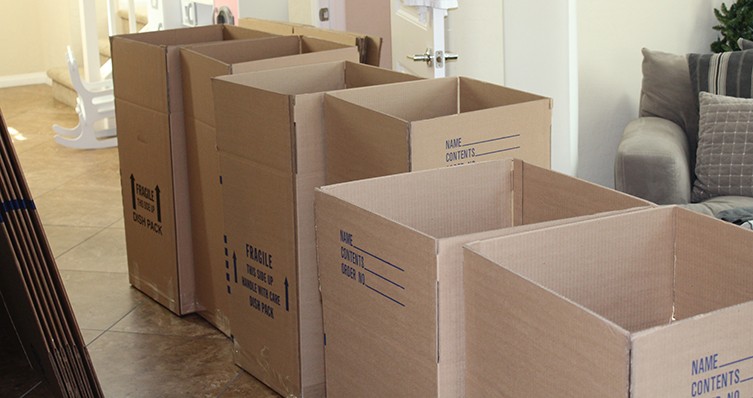 When you retire, you might consider moving to another state — maybe for the weather, or maybe to be closer to family. But don’t forget to factor state and local taxes into the equation. Establishing residency for state tax purposes may be more complicated than you realize.

It may seem like a no-brainer to simply move to a state with no personal income tax (such as Florida, for example). But, to make a good decision, consider all taxes that can potentially apply to a state resident. In addition to income taxes, these may include property taxes, sales taxes, and estate taxes.

If the states you’re considering have an income tax, look at what types of income they tax. Some states like Tennessee, for example, don’t tax wages but do tax interest and dividends. And some states offer tax breaks for pension payments, retirement plan distributions, and Social Security payments.

Watch out for state estate tax

If you make a permanent move to a new state and want to escape taxes in the state you came from, it’s important to establish legal domicile in the new location. The definition of “legal domicile” varies from state to state. In general, your domicile is your fixed and permanent home location and the place where you plan to return, even after periods of residing elsewhere.

Each state has its own rules regarding domicile. You don’t want to wind up in a worst-case scenario: Two states could claim you owe state income taxes if you established domicile in the new state but didn’t successfully terminate domicile in the old one. Additionally, if you die without clearly establishing domicile in just one state, both the old and new states may claim that your estate owes income taxes and any state estate tax.

Before deciding where you want to live in retirement, do some research and contact us at KraftCPAs. We can help you avoid unpleasant tax surprises.