The phaseout of LIBOR has begun 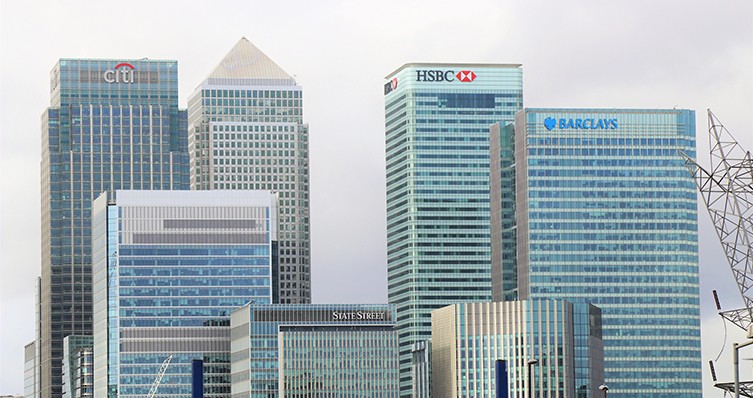 Many companies pay interest on variable rate loans, based on the London Interbank Offered Rate (LIBOR). But, by 2021, LIBOR will have been phased out in response to a series of scandals, where regulators uncovered collusion between banks to manipulate LIBOR to profit on the financial instruments supported by LIBOR.

How will the shift away from LIBOR affect companies’ financial statements? The Financial Accounting Standards Board (FASB) and Securities and Exchange Commission (SEC) are evaluating that question — and they’re urging public and private companies to do the same.

A possible alternative to LIBOR comes from the Federal Reserve Bank of New York. The Secured Overnight Financing Rate (SOFR) addresses the shortcomings of LIBOR by using interest rates associated with repurchasing agreements, which involves a large volume of overnight lending activity.

These repurchasing agreements are real-world (not theoretical) transactions, secured by U.S. government securities, such as Treasury bills and bonds. So, SOFR closely approximates the risk-free rate.

Today, LIBOR is the most common reference rate in the global financial markets. In its simplest form, LIBOR provides a theoretical rate that a major bank might charge a competitor to borrow funds overnight. It can also be thought of as the risk-free cost of borrowing.

The Federal Reserve estimates that LIBOR underpins about $200 trillion of transactions, including short-term loans, derivatives, and other contracts. That’s roughly 10 times the gross domestic product (GDP) of the United States.

How is the FASB preparing for the transition?

Although the details aren’t yet set in stone, the FASB has agreed that changes in a contract’s reference rate, such as LIBOR, would be accounted for as a contribution of that contract, provided it met certain criteria. In addition, the changes will be principles-based and specify that LIBOR qualifies in the scope of the modifications. If finalized, the relief guidance would need to be applied prospectively and would end as of January 1, 2023.

“The overall goal of the whole project is to not have the accounting complexity get in the way of the transition from LIBOR or any other IBORs,” said the FASB’s Acting Technical Director, Shayne Kuhaneck. “We didn’t specify the rate that you had to shift to — so if you’re shifting to SOFR or you’re shifting to some other rate, as long as you meet the criteria, you would … be afforded the relief for the contract modification.”

How has the SEC responded?

Meanwhile, the SEC recently issued a staff statement urging companies that have yet to evaluate their risks related to the transition away from LIBOR to start doing so now. The market regulator is worried that companies that wait until the last minute will be too late to address significant issues related to the discontinuation of the global reference rate.

“The risks the statement highlights deserve careful attention, and I draw particular attention to the staff’s observation: ‘For many market participants, waiting until all open questions have been answered to begin this important work likely could prove to be too late to accomplish the challenging task required,’” said SEC Chairman Jay Clayton. “The SEC will continue to monitor disclosure and risk management efforts related to the LIBOR transition, and we welcome engagement from market participants on these important matters.”

According to the SEC’s Office of the Chief Accountant, an interest rate benchmark can have a pervasive impact on a company’s financial reporting, and the staff has been monitoring transition efforts. Some issues that could affect the accounting and financial reporting are:

The SEC emphasized the need for robust disclosures related to the expected discontinuation of LIBOR. In deciding what disclosures are relevant and appropriate, the staff encouraged companies to consider the following guidance:

So far, LIBOR transition disclosures are most common in the real estate, banking, and insurance industries. The staff also noted that the larger the company, the more likely it is to disclose the risks. “However, for every contract held by one of these companies providing disclosure, there is a counterparty that may not yet be aware of the risks it faces or the actions needed to mitigate those risks,” noted the SEC statement.

Contact us at KraftCPAs if you have questions about how reference rate reform is likely to affect your organization. We can help your company devise a game plan to implement the changes.