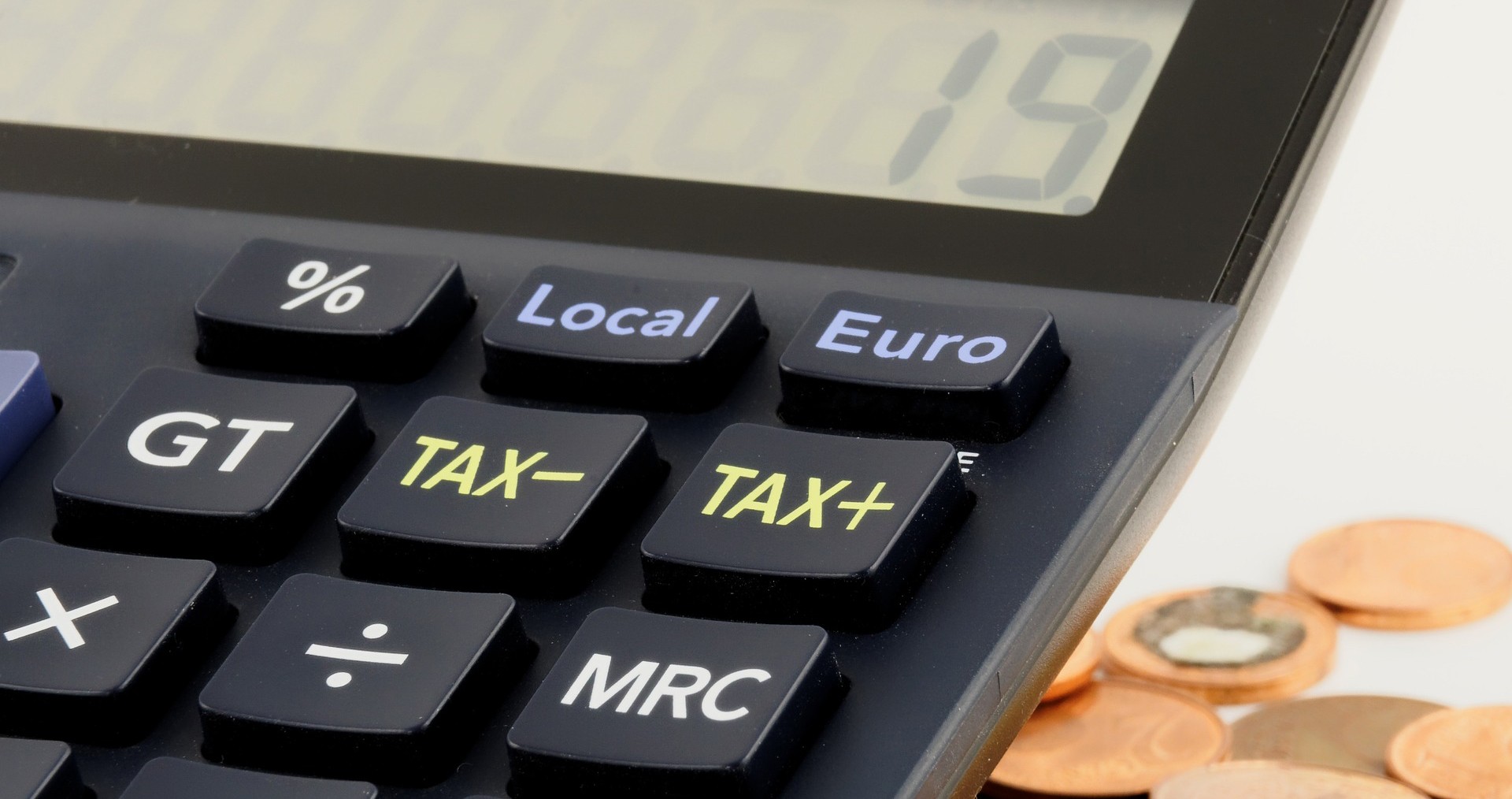 The Tax Cuts and Jobs Act (TCJA) contains a variety of glitches that will require legislative fixes, although Congress has yet to take on the uncertainties that frustrated both businesses and individual taxpayers this year.

The sprawling TCJA signed into law in late 2017 includes unintentional glitches that range from a lack of clarity to significant drafting errors. In some cases, the quirks can produce unintended and costly consequences. Two big glitches still need to be addressed, and one has been addressed recently.

Yet the 15-year recovery period for QIP doesn’t appear in the statutory language of the TCJA, even though it’s found in the Joint Explanatory Statement of Congressional Intent. Until technical corrections are made, therefore, QIP has a 39-year MACRS recovery period, making it ineligible for bonus depreciation.

In late March 2019, a bipartisan bill that would fix the error was introduced in the U.S. House of Representatives. The Restoring Investment in Improvements Act mirrors bipartisan legislation introduced in the Senate in mid-March. But many Democrats in Congress haven’t supported this and other TCJA fixes, due to their complaints about how the law was enacted. Some lawmakers advocate tying such fixes to other tax code changes that might otherwise come up short on the votes necessary for passage.

In the meantime, taxpayers who have invested in QIP might consider cost segregation studies. By separating out QIP from other types of property, they could still qualify for some bonus depreciation.

The TCJA implemented several changes to deductions for a net operating loss (NOL). Specifically, it limits the deduction to 80% of taxable income, eliminates most NOL carrybacks, and allows unlimited carryforwards (versus a 20-year limitation under prior law).

Congress’s Joint Committee on Taxation has confirmed that all the changes should apply to NOLs in tax years beginning after 2017. It notes, though, that technical corrections may be necessary. As of this writing, no correcting legislation has been introduced in Congress.

This is one glitch that has been addressed. An error in the Section 199A deduction for pass-through entities incentivized farmers to sell their crops to cooperatives, rather than to private businesses. The deduction typically is referred to as the qualified business income (QBI) deduction, but Section 199A had two parts — one for QBI and one for qualified cooperative dividends (QCD).

But the appropriations bill President Trump signed on March 23, 2019, includes a section addressing this glitch. It eliminates the QCD concept, leaving farmers with the same QBI deduction as other pass-through businesses have, subject to the same limitations. The law also revives the former Section 199 domestic production activities deduction for cooperatives, allowing a deduction of 9% of the qualified production activities (limited to 50% of the W-2 wages of the cooperative), which generally is passed through from the cooperative to its members.

Many of the income tax provisions that Congress enacts are temporary. As a result, Congress routinely temporarily reauthorizes some of these more popular provisions before or after they expire.

In late February 2019, Sens. Chuck Grassley (R-IA) and Ron Wyden (D-OR) introduced the Tax Extender and Disaster Relief Act of 2019. Among other things, the legislation would extend through 2019 more than two dozen tax breaks that expired at the end of 2017, including the:

It remains to be seen whether any of the outstanding issues will be resolved soon, but we’ll share updates when they happen. In the meantime, if you have questions about the current tax law and adjustments, contact us at KraftCPAs.