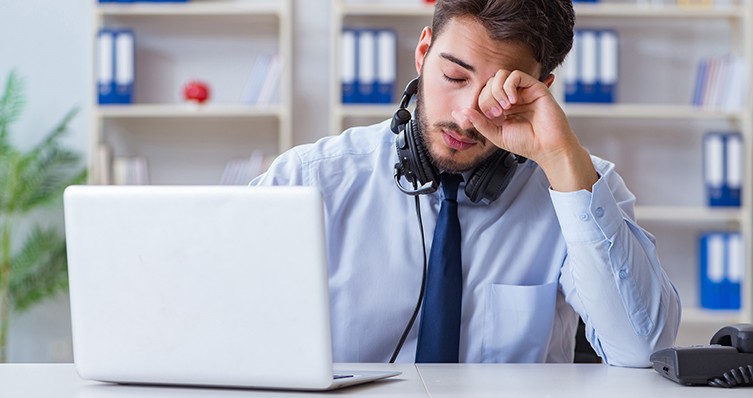 The IRS will begin processing paper and electronic tax returns for the 2018 tax year on Jan. 28, but it remains to be seen about how the ongoing shutdown of the federal government will affect this year’s filings.

Although the Trump administration has stated that the IRS will pay refunds during the closure — a shift from IRS practice in previous government shutdowns — it’s not clear how quickly such refunds can be processed.

Effects of the shutdown on the IRS

An estimated 800,000 federal government workers have been furloughed since Dec. 22 due to the impasse between President Trump and Congress over funding for a southern border wall.

In its contingency plan announced Jan. 15, the IRS said it will have about 46,000 of its more than 80,000 employees — about 57 percent of its staff — back at work to process tax filings. The agency also will re-open call sites that had been closed during the shutdown. The IRS’s computers will still flag returns that raise red flags for more scrutiny, while non-automated audits will continue to be on pause.

The furloughs are necessary because the standoff over the border wall has prevented the enactment of several of the appropriations bills that fund the federal government. Tax refunds aren’t paid with appropriated funds, but IRS employees are. In the past, the IRS hasn’t paid tax refunds during shutdowns because it didn’t have the appropriated funds it needed to pay the employees who process refunds. Trump administration attorneys, however, have determined that the agency can issue refunds during a shutdown.

The implementation of the federal tax overhaul could further complicate matters for taxpayers. The 2018 tax year is the first to be subject to the Tax Cuts and Jobs Act (TCJA), which brought sweeping changes to the tax code, as well as new tax forms. Various TCJA implementation activities, such as the development of new publications and instructions, will continue because they’re funded by earlier appropriations legislation.

During the 2013 government shutdown, taxpayers also couldn’t receive live telephone customer service from the IRS, and walk-in taxpayer assistance centers were shuttered. At that time, the IRS website was available, but some of its interactive features weren’t. Treasury Secretary Steve Mnuchin has stated that the IRS will call back enough employees to answer 60 percent to 70 percent of phone calls seeking tax assistance during this shutdown.

Recent calls to the IRS’s main number were met with this recorded message: “Live telephone assistance is not available at this time. Normal operations will resume as soon as possible.”

Regardless of how IRS operations proceed, taxpayers still need to comply with the filing deadlines. Individual taxpayers in every state but Maine and Massachusetts must file by April 15; filers in those two states have until April 17 as a result of Patriot’s Day, a legal holiday for those states only. Individuals who obtain a filing extension have until Oct. 15 to file their returns but should pay the taxes owed by the April deadline to avoid penalties.

If you have questions about your tax filing, please contact a KraftCPAs tax advisor.