What you need to know about the tax treatment of ISOs 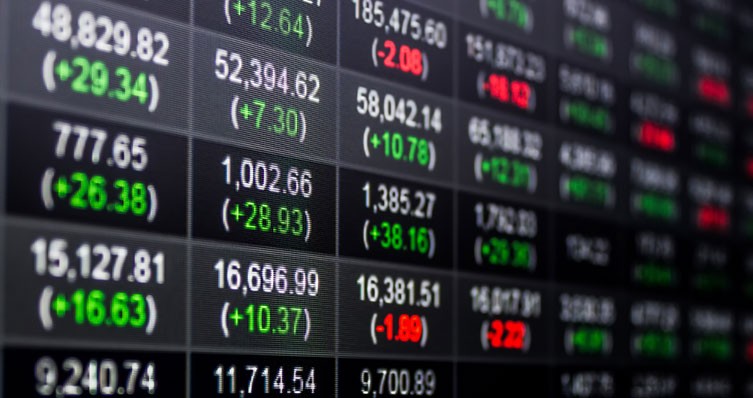 Incentive stock options allow you to buy company stock in the future at a fixed price equal to or greater than the stock’s fair market value on the grant date. If the stock appreciates, you can buy shares at a price below what they’re then trading for. However, complex tax rules apply to this type of compensation.

While ISOs receive tax-favored treatment, they must comply with many rules:

So if you were granted ISOs in 2016, there likely isn’t any impact on your 2016 income tax return. But if in 2016 you exercised ISOs or you sold stock you’d acquired via exercising ISOs, then it could affect your 2016 tax liability. It’s important to report the exercise or sale on your return properly to avoid potential interest and penalties for underpayment of tax.

If you receive ISOs in 2017 or already hold ISOs that you haven’t yet exercised, plan carefully when to exercise them. Waiting to exercise ISOs until just before the expiration date (when the stock value may be the highest, assuming the stock is appreciating) may make sense. But exercising ISOs earlier can be advantageous in some situations.

Once you’ve exercised ISOs, the question is whether to immediately sell the shares received or to hold on to them long enough to garner long-term capital gains treatment. The latter strategy often is beneficial from a tax perspective, but there’s also market risk to consider. For example, it may be better to sell the stock in a disqualifying disposition and pay the higher ordinary-income rate if it would avoid AMT on potentially disappearing appreciation.

The timing of the sale of stock acquired via an exercise could also positively or negatively affect your liability for higher ordinary-income tax rates, the top long-term capital gains rate and the NIIT.

Keep in mind that the NIIT is part of the Affordable Care Act (ACA). With lawmakers in Washington starting to take steps to repeal or replace the ACA, the NIIT may not be a factor in the future. In addition, tax law changes, which are expected later this year, might include elimination of the AMT and could reduce ordinary and long-term capital gains rates for some taxpayers. When changes might take effect and exactly what they will be is still uncertain.

If you’ve received ISOs, contact us. We can help you ensure you’re reporting everything properly on your 2016 return. We can also help you evaluate the risks and crunch the numbers to determine the best strategy for you going forward.