Banks and credit unions have cleared the first of two Congressional hurdles that would allow them to work freely and legally in the cannabis industry.

The Secure and Fair Enforcement (SAFE) Banking Act, which passed the U.S. House of Representatives in a decisive 321-103 vote in late September 2019, was a step forward for the cannabis industry as it makes significant reforms at the federal level that would allow marijuana companies to legally access the banking system.

Reps. Ed Perlmutter (D-Colo.), Denny Heck (D-Wash.), Steve Stivers (R-Ohio), and Warren Davidson (R-Ohio) sponsored the measure that, they stressed, wasn’t about making cannabis legal, but rather about making sure that legal cannabis companies have access to bank accounts — things that other businesses likely take for granted.

The measure had the unified backing of financial services sectors, led by credit unions, banks, and their associations.

This was a first-of-its kind vote on standalone marijuana legislation in the chamber, although a useful comparison was in 2014, when the House voted on a similar but more limited appropriations amendment aimed at preventing the Treasury Department from penalizing banks that service cannabis businesses. At the time, the Senate declined to take up the measure.

This time around, the Senate could again be the biggest hurdle. Pro-reform advocates worry that Senators opposed to the legislation could try to open a much larger debate that could doom the bill from the start.

Senate Banking Committee Chairman Mike Crapo (R-ID), whose panel held a hearing on the issue earlier this year, said he wants to have a vote on cannabis banking legislation by the end of the year — that’s a notable evolution from his previous criticism of advancing reform while marijuana remains federally illegal.

In Tennessee, voters in November 2018 approved compassionate medical cannabis laws, although lawmakers have yet to approve them. In April 2019, two bills to force a vote on medical cannabis were postponed to 2020.

If you have questions about how these potential changes could impact your financial institution, please contact us at KraftCPAs. 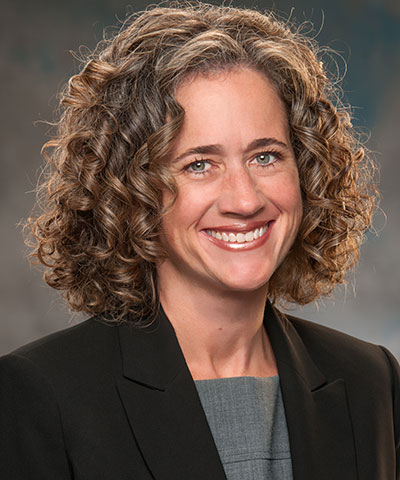