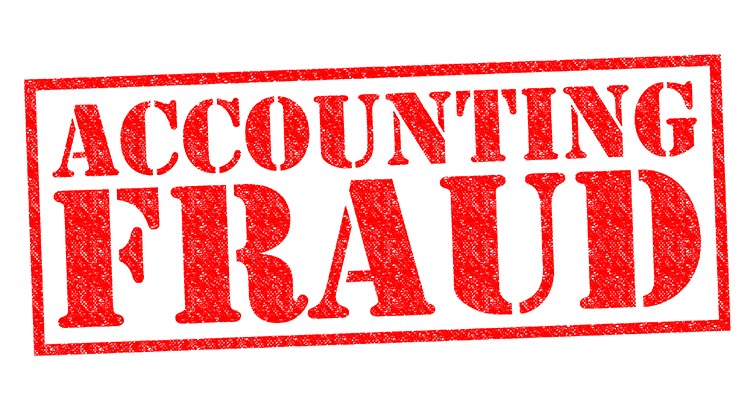 Conditions are prime during the COVID-19 crisis for dishonest employees to commit fraud, but there are steps companies can take to protect against incurring fraud losses during unprecedented times.

Occupational fraud can be broken down into three primary categories. The first and most common category is asset misappropriation. Nearly 86% of cases involve the misappropriation of assets, according to the Report to the Nations: 2020 Global Study on Occupational Fraud and Abuse, issued by the Association of Certified Fraud Examiners (ACFE). However, these schemes also caused the smallest median loss of the three categories, at $100,000 per scheme. Assets that are especially vulnerable to theft and misuse include cash, receivables, inventory and equipment.

The second category — corruption schemes — falls in the middle in both measures, at 43% of cases with a median loss of $200,000. Corruption may include bribery, conflicts of interest, and extortion. These schemes tend to be less common in the United States, Canada, and Western Europe than in other places around the globe.

Lastly, financial statement frauds are the costliest type of occupational fraud, with a median loss of $954,000, but are the least common, occurring in just 10% of cases. (Note that some frauds may fall into more than one category, so the total adds up to more than 100%.)

The ACFE defines financial statement fraud as “a scheme in which an employee intentionally causes a misstatement or omission of material information in the organization’s financial reports.” Methods for committing such fraud aren’t just limited to the overstatement or understatement of assets or revenues.

For example, liabilities or expenses might be recorded improperly to make the company appear more liquid or profitable in the current accounting period. Or a dishonest employee could manipulate accounting cutoffs by recording revenues early and expenses late, which violates the accounting concept of matching expenses with the associated revenues in the same period. Financial statement fraud also can easily occur when the accounting rules call for the use of subjective estimates.

Is your company at risk for occupational fraud? The following three conditions, commonly referred to as the “fraud triangle,” must be present for fraud to happen:

It’s important to remember that the presence of these three conditions doesn’t prove that fraud has been committed — or that an individual will commit fraud. Rather, the fraud triangle is designed to help organizations identify risk and understand the importance of eliminating the perceived opportunity to commit fraud.

During the COVID-19 crisis, it’s important to evaluate how economic conditions have altered workers’ motivations, opportunities, and abilities to rationalize fraudulent behavior. If financial indicators or even hearsay cause you to suspect someone might be stealing assets or cooking the books, investigate further. One proactive measure to consider, especially when suspected wrongdoing involves a C-level executive, is a surprise audit.

Compared to a traditional financial statement audit, a surprise audit more closely examines the company’s internal controls that are intended to prevent and detect fraud. Here, auditors aim to identify any weaknesses that could make assets vulnerable and to determine whether any employees have already exploited those weaknesses.

Fraud perpetrators likely have paid close attention to how previous financial statement audits were performed — including the order in which the auditor proceeded. In a surprise audit, the auditor might follow a different process or schedule. For example, instead of beginning audit procedures with cash, the auditor might first scrutinize receivables or vendor invoices.

Surprise audits focus particularly on high-risk areas such as inventory, receivables, and sales, and auditors typically use technology to conduct sampling and data analysis. Auditors show up unexpectedly — usually when the owners suspect foul play or randomly as part of the company’s anti-fraud policies. The element of surprise is critical because most fraud perpetrators are constantly on guard. Announcing an upcoming audit gives wrongdoers time to cover their tracks by shredding (or creating false) documents, altering records or financial statements, or hiding evidence.

Such audits can have a strong deterrent effect as well. While surprise audits, by definition, aren’t announced ahead of time, companies should state in their fraud policy that random tests will be conducted to ensure internal controls aren’t being circumvented.

In addition to using surprise audits to eliminate the perceived opportunity to commit fraud, your company also could try to reduce internal pressure on employees to report unrealistic financial results, especially during these challenging times. A KraftCPAs advisor can review your company’s bonus plans, familial dynamics, and financial condition to help identify (and alleviate) high-pressure situations. Doing so can create a healthier work environment and reduce fraud risks.