Materiality under scrutiny by national auditing board 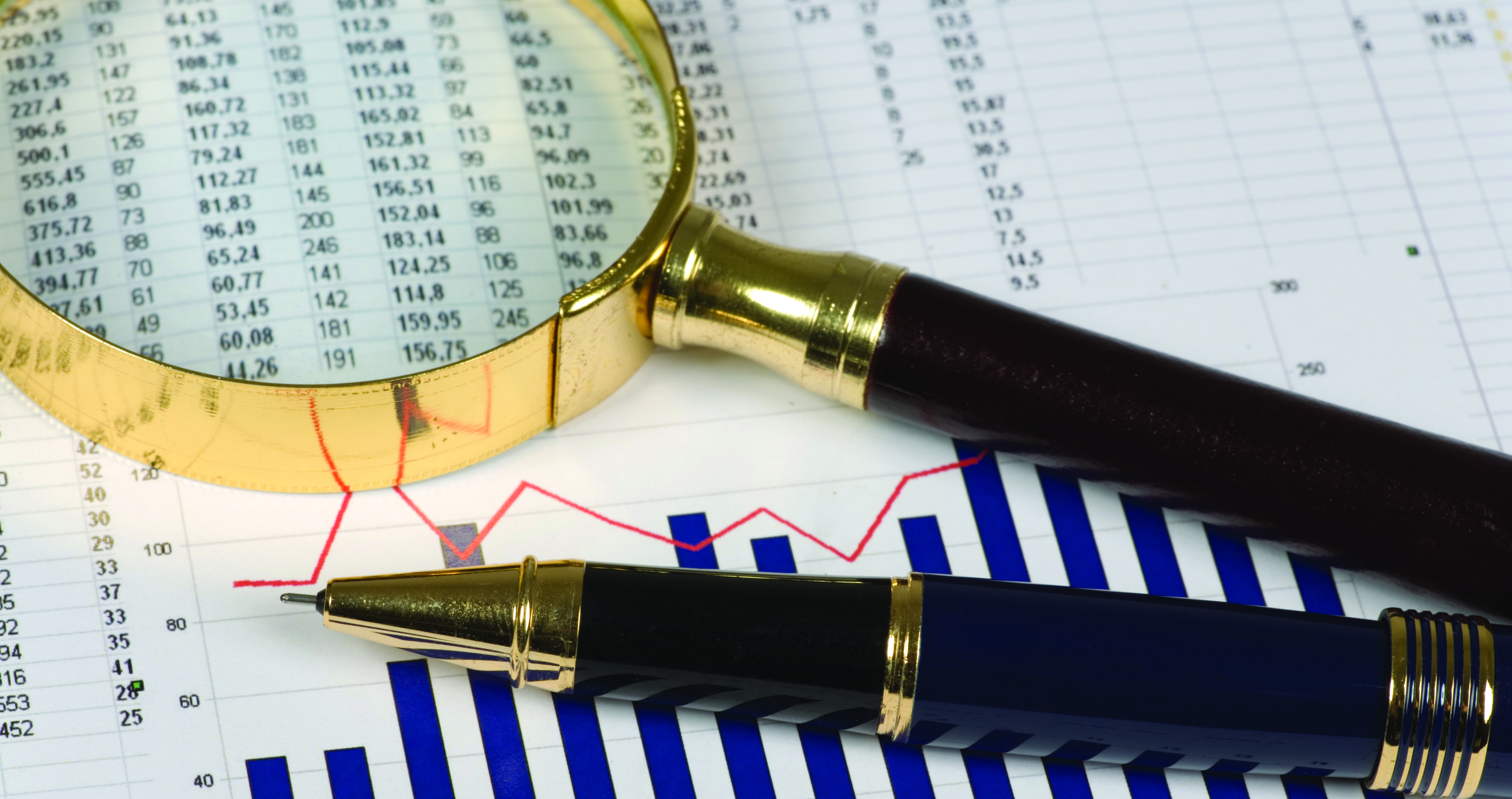 The Auditing Standards Board (ASB) of the American Institute of Certified Public Accountants (AICPA) has been discussing options to amend its definition of the term “materiality.” In May, the ASB plans to vote on issuing an exposure draft of the updated guidance.

Here are the elements that the ASB will consider:

Under current U.S. Generally Accepted Auditing Standards (GAAS), misstatements and omissions are considered material if they, individually or in the aggregate, could “reasonably be expected to influence the economic decisions of users made on the basis of the financial statements.”

In January, the ASB approved a narrow project to revise the definition of materiality. The effort aims to reduce inconsistencies in how this term is defined in the United States. Currently, there are subtle differences between the definition used by the AICPA, the U.S. Supreme Court, the Securities and Exchange Commission (SEC), the Financial Accounting Standards Board (FASB), and the Public Company Accounting Oversight Board (PCAOB).

The ASB’s materiality project comes as the FASB has decided to return to its original definition of materiality, which was in effect from 1980 until 2010. Effective in August 2018, the FASB’s amended definition of materiality is: “The omission or misstatement of an item in a financial report is material if, in light of surrounding circumstances, the magnitude of the item is such that it is probable that the judgment of a reasonable person relying upon the report would have been changed or influenced by the inclusion or correction of the item.”

The FASB’s updated definition no longer syncs with the International Accounting Standards Board’s definition — or the GAAS definition.

If GAAS is changed using the FASB’s language, it would read: “Misstatements, including omissions, are considered to be material if, in light of surrounding circumstances, it is probable that the judgment of a reasonable person relying on the financial statements would be influenced or changed by the misstatements, individually or in the aggregate.”

On the other hand, the PCAOB Auditing Standard (AS) 2105, Consideration of Materiality in Planning and Performing an Audit, doesn’t define materiality. Instead, it describes materiality by quoting a Supreme Court decision in TSC Industries v. Northway, Inc. That opinion concludes, “In interpreting the federal securities laws, the Supreme Court of the United States has held that a fact is material if there is ‘a substantial likelihood that the … fact would have been viewed by the reasonable investor as having significantly altered the ‘total mix’ of information made available.’ ”

AS 2105 states that “the auditor should evaluate whether, in light of the surrounding circumstances, there are particular accounts or disclosures for which there is a substantial likelihood that misstatements of lesser amounts than the materiality level established for the financial statements as a whole would influence the judgment of a reasonable investor. If so, the auditor should establish separate materiality levels for those accounts for disclosures.”

If the AICPA changes its definition using PCAOB wording, the proposed GAAS definition would be: “Misstatements, including omissions, are considered to be material if there is substantial likelihood that, individually or in the aggregate, they would influence the judgment of a reasonable user made on the basis of the financial statements.”

Among other things, the ASB must decide whether the definition of materiality under GAAS should use the language from the FASB’s definition or from the PCAOB’s definition. The task force working on the materiality project has recommended the PCAOB’s language because it comes closest to the Supreme Court wording. Moreover, it will eliminate differences between audits of public and private companies.

Materiality is one of the gray areas in financial reporting. No matter how it’s defined in the auditing standards, there are no bright line rules. Instead, auditors must rely on their professional judgment to determine what’s material for each company, based on its size, industry, internal controls, financial performance, and other factors.

Contact us at KraftCPAs to discuss the appropriate materiality threshold for your next audit.  In the meantime, we’ll share updates as the ASB reaches its final decision.