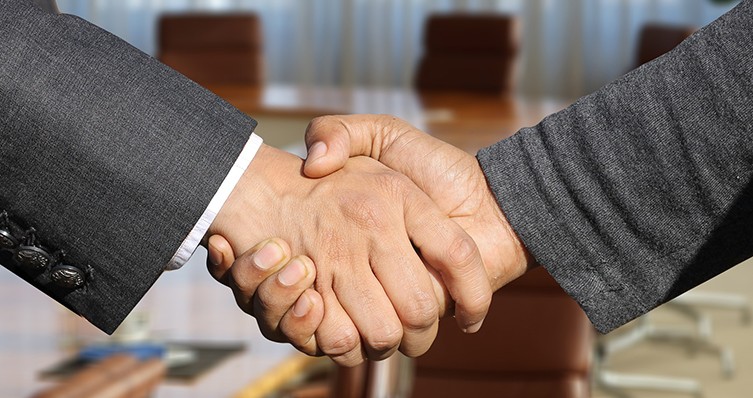 Brian Gray has been promoted to president of Kraft Technology Group, an affiliate of KraftCPAs. The promotion is effective March 26.

Gray, a graduate of Tennessee Tech University’s MIS program, joined KTG in 2016. His experience with other managed IT firms provided much-needed depth to KTG, and he was promoted to service manager within his first 18 months. In that role, Gray was invaluable in the continued build-out and maturity of KTG’s Managed IT and Managed Security services.

Gray was given responsibility for the entire service area of the business and took the lead on several strategic initiatives critical to achieving KTG’s 30% annual growth average over the past three years. In early 2020, Brian was promoted to director of operations and led the KTG team through a challenging year.

KTG is one of six affiliates of KraftCPAs; founded in 1992, it provides a variety of IT services to clients in multiple industries. 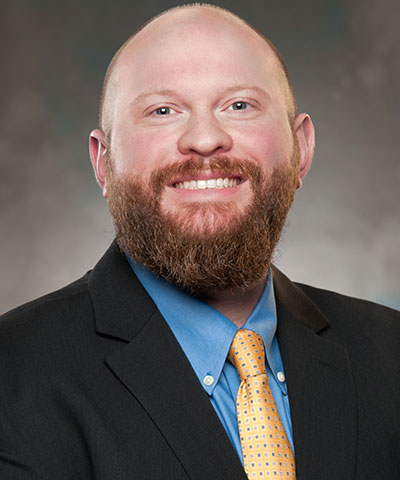