How strong are your company’s internal controls? 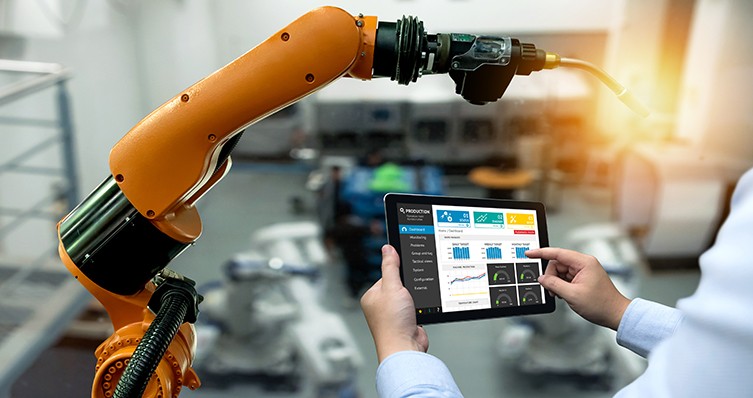 Internal controls have become a hot-button issue for companies in the 21st century. If your company seems to be putting more hours into evaluating its control systems, it’s not alone. Many companies have spent more time assessing and improving internal controls in recent years.

According to the Committee of Sponsoring Organizations of the Treadway Commission (COSO), internal controls should be “designed to provide reasonable assurance [of] the achievement of objectives in the effectiveness and efficiency of operations, reliability of financial reporting, and compliance with laws and regulations.”

Statement on Auditing Standards (SAS) No. 115, Communicating Internal Control Related Matters Identified in an Audit, requires auditors to consider whether controls are sufficient to prevent and detect misstatement, as well as whether they enable management to correct misstatements in a timely manner. Under SAS 115, management letters must identify two types of deficiencies in internal controls unearthed during audit procedures:

When classifying deficiencies as material or significant, auditors evaluate the probability and magnitude of the potential misstatement. They also consider “compensating controls,” which are substitute procedures that limit the severity of a deficiency.

In addition to SAS 115, Section 404 of the Sarbanes-Oxley Act (SOX) requires a public company’s management to assess its internal control over financial reporting (ICFR). The provision also requires the company’s external auditor to attest to the effectiveness of management’s internal controls.

Last year, roughly half (51%) of the public companies in a survey by consulting firm Protiviti reported spending more time checking ICFR than they had in the previous fiscal year. Why? The main reasons reported are:

Internal controls are just as important for privately held companies as they are for publicly traded ones. In fact, smaller private companies are often less resilient to frauds caused by weak controls — and they also tend to have less-sophisticated internal audit and accounting departments than public companies.

Contact us at KraftCPAs if you need help understanding the recent changes to the accounting and tax rules. We can also help brainstorm cost-effective ways to improve your existing internal controls system.