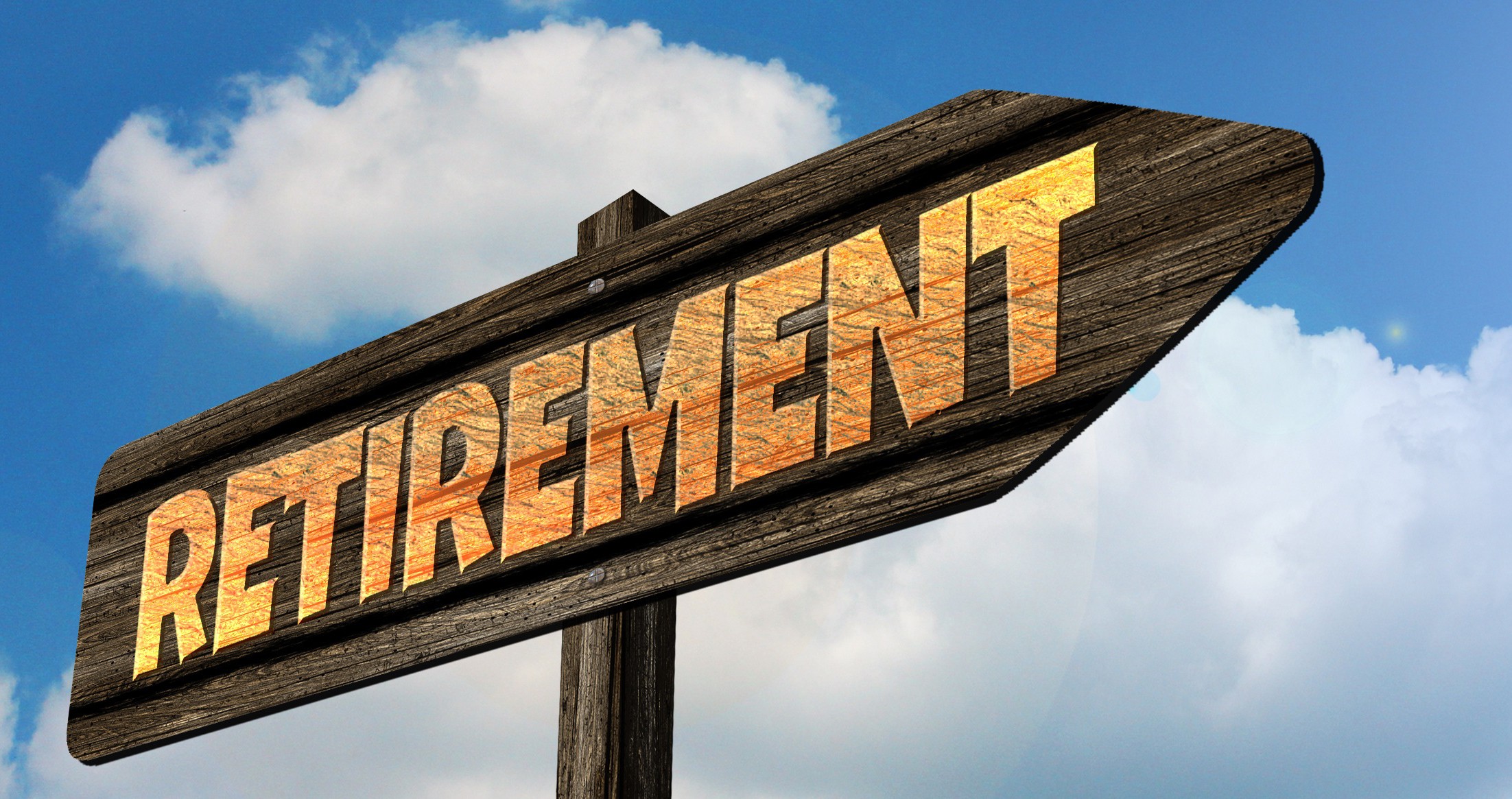 With many of the provisions of the SECURE Act now in effect, do you know how they might affect your business? 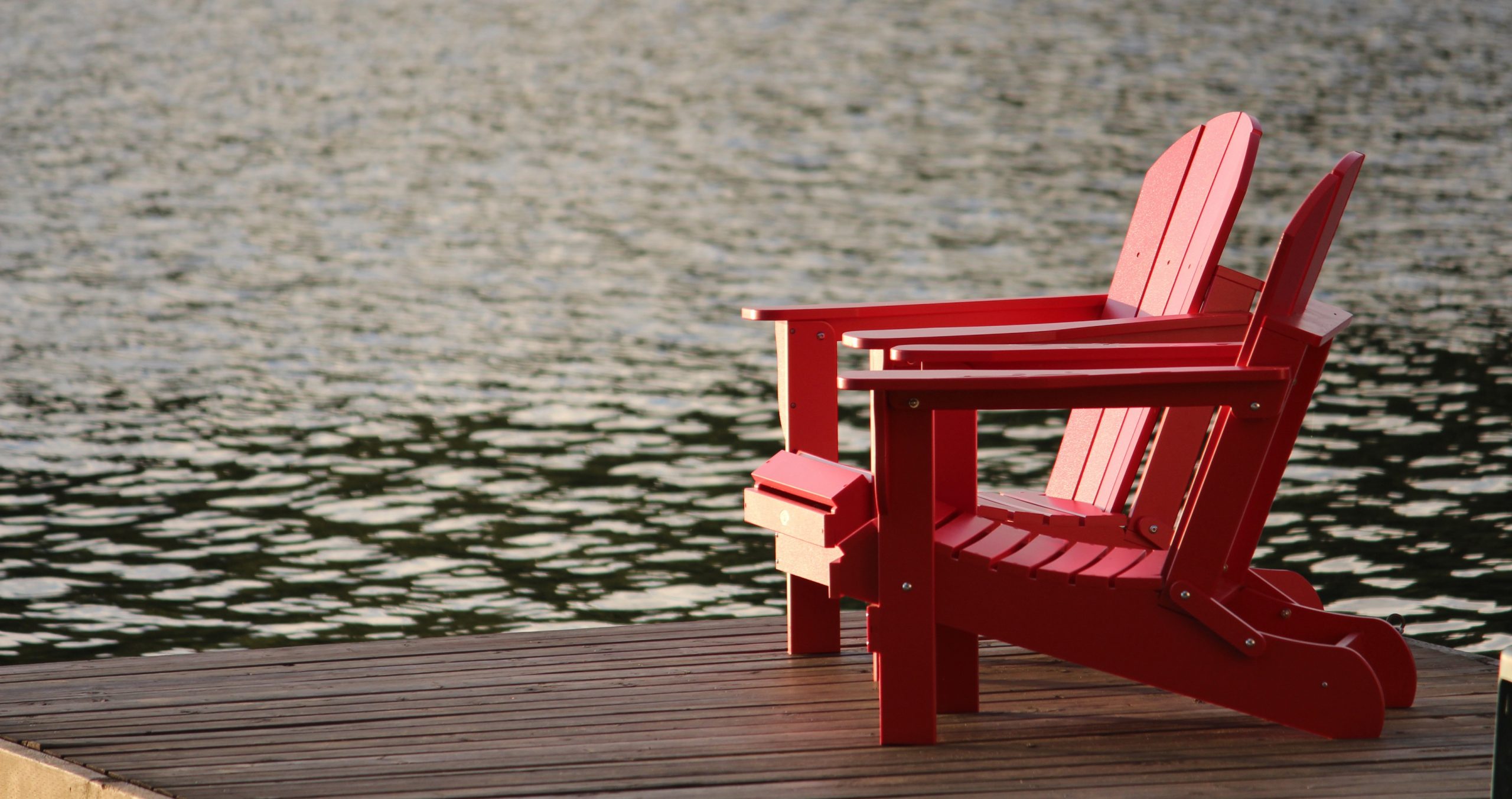 How the SECURE Act could affect your retirement and estate plans

With provisions already in effect as a result of the SECURE Act, don’t wait to review your plans and make adjustments to protect your retirement savings. 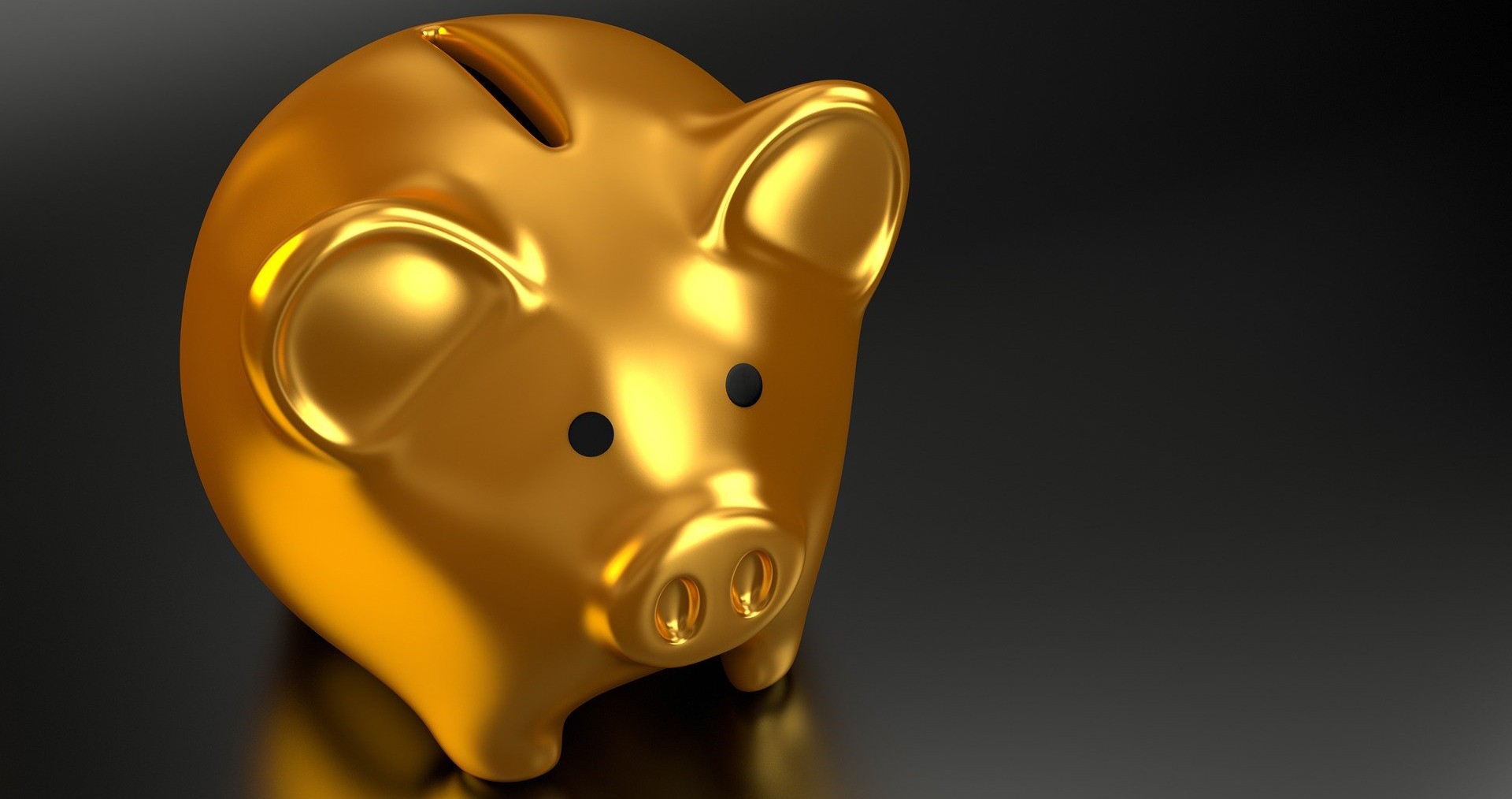 Parts of the new SECURE Act might provide you with tax-saving opportunities related to your IRA or retirement plan. 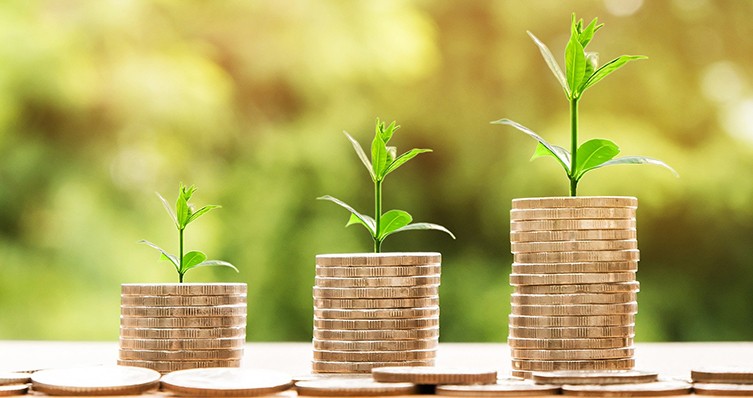 Use your 401(k) plan to save this year and next

Have you been contributing enough in 2019 to your employer’s 401(k) plan or Roth 401(k)? Here are the contribution limits for this year and the newly announced limit for 2020. 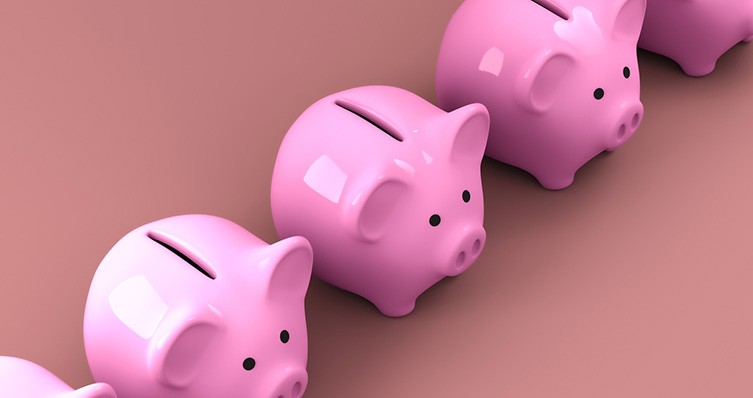 The costs involved with funding a retirement plan for employees can greatly burden a small business. The U.S. Department of Labor has issued a final rule that can ease the burden. 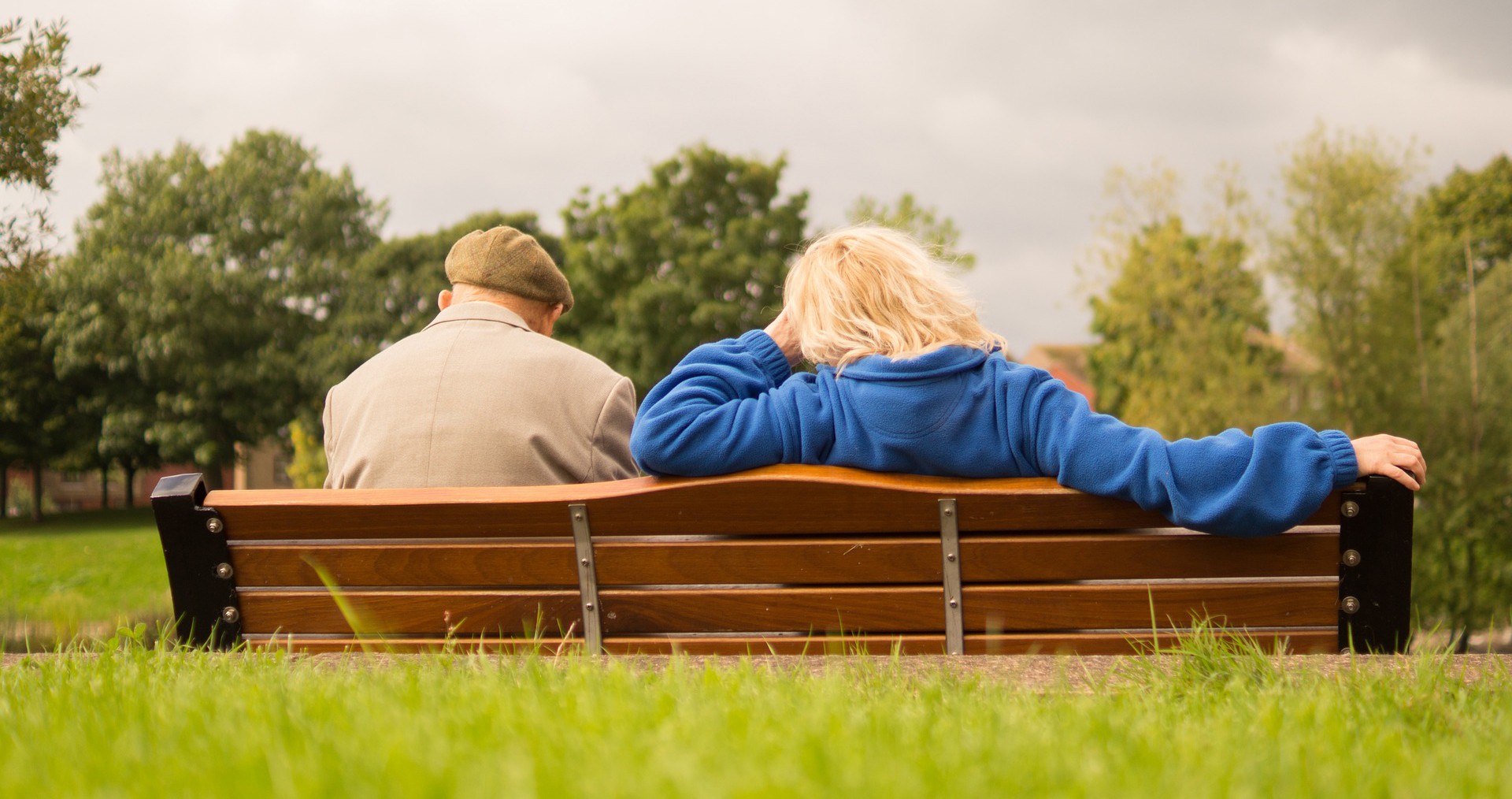 Still working after age 70½? You might not have to begin 401(k) withdrawals

Are you still working after age 70½ and don’t want to take required minimum distributions from your 401(k) account? You might not have to.

Catch-up retirement plan contributions can be a plus after TCJA

Will you be age 50 or older on December 31? Are you still working? Are you already contributing to your 401(k) up to the regular annual limit? Then you may want to make “catch-up” contributions by the end of the year.

Hardship distributions have been burdened with red tape and regulations, but new rules that begin January 1 might make that part of an employee benefit plan a little less complicated. 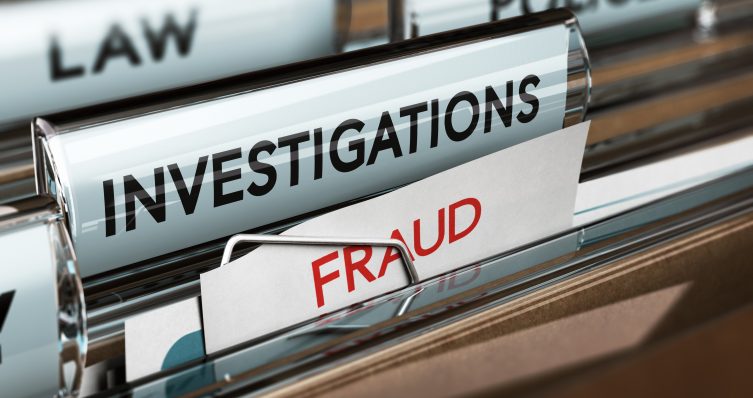 Benefit plan fraud: Yes, it can happen to your business

Employee benefit plans are often vulnerable to fraud, but there are ways for business owners and managers to minimize risks. Retirement plans continue to be one of the best income tax deferral techniques available, providing the joint benefits of a current tax deduction and deferred tax on investment income in the plan. Retirement plan contribution limits are indexed for inflation, but with inflation remaining low, most of the limits remain unchanged for 2018. Last year’s changes to the overtime rule under the Obama administration would have significantly impacted employers’ overtime liability and payroll taxes, but a federal court ruling blocked its implementation in November 2016. If your employee benefit plan allows hardship distributions under the safe-harbor standards, you will want to be aware of a recent IRS memo on this matter. Although a three-month extension delayed the applicability date (originally April 10), certain provisions of the Department of Labor’s fiduciary rule will be implemented on June 9, 2017. You have the best of intentions, but still it happens: You have failed to properly withhold 401(k) or 403(b) deferrals from an employee’s pay. What do you do? The Internal Revenue Service encouraged eligible small businesses that did not file certain retirement plan returns to take advantage of a low-cost penalty relief program enabling them to quickly come back into compliance. Many defined contribution plans include participants who are no longer employees, but a problem arises when former employees can’t be located or contacted. These “missing (or lost) participants” can have a significant financial impact on both terminated and active plans because related administrative costs and professional fees are often incurred.