With ACA under review, action now could pay later for taxpayers 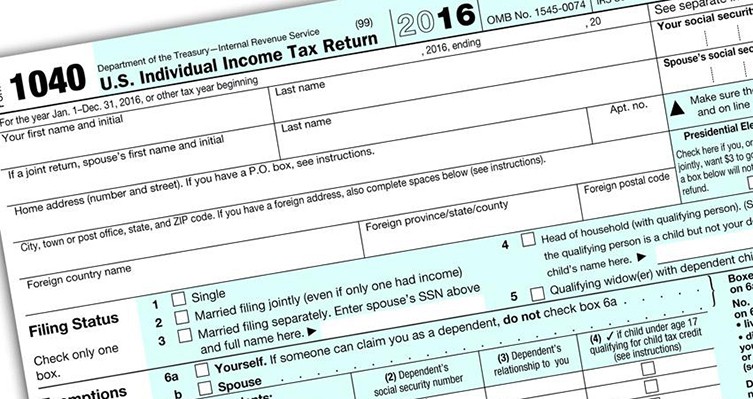 A potential money-saving deadline is coming up soon for individuals and businesses who have paid additional taxes related to the Affordable Care Act.

When it was signed into law in 2010, the ACA ushered in a variety of new taxes and increases on others. But as the U.S. Supreme Court considers the legality of the ACA this year, it’s possible that all or parts of the legislation could be overturned – and that could mean a multitude of income taxes established under the ACA would be retroactively deemed illegal. Accordingly, any ACA-related income taxes paid in prior years might be refundable.

Even though a Court decision could come as late as 2021, a protective refund claim must be filed in advance to preserve the taxpayer’s right to claim a refund pending future events that may not be determinable until after the statute of limitations expires.

Under the ACA, sweeping new tax laws went into effect, including a Medicare payroll tax increase and a new 3.8% net investment income tax (NIIT) applied to higher-income earners. New taxes also were applied to pharmaceutical manufacturers and importers; and the so-called Cadillac Tax was applied to high-value employer-sponsored health plans (although that tax has since been delayed by Congress).

Taxpayers must decide quickly whether to apply for a protective refund claim for 2016 returns. To see whether this is best for your situation, contact a KraftCPAs professional.