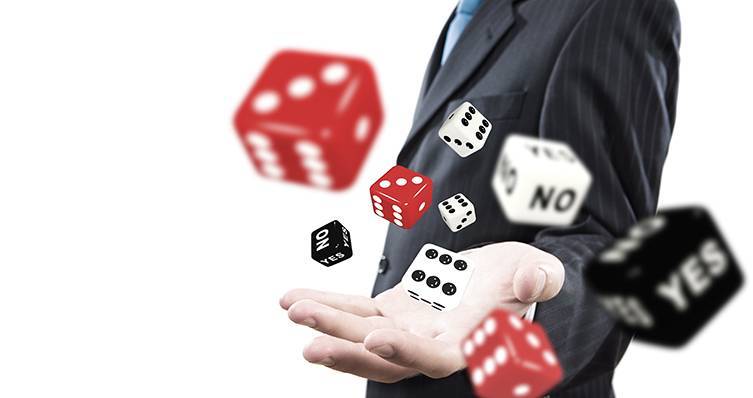 A Roth conversion is a transfer or rollover from an eligible retirement plan — such as a traditional IRA, Simple IRA, SEP IRA, qualified plan, including 401(k) plan, 403(b), or 457 governmental plan — to a Roth IRA. The funds can be received by the taxpayer and rolled into the Roth IRA within 60 days or transferred trustee-to-trustee. If the conversion is from a traditional IRA to a Roth IRA with the same trustee, the account owner can direct the trustee to transfer the funds or if the entire account is converted, the traditional IRA can be redesignated as a Roth IRA.

2. The 10% penalty tax on distributions before age 59½ does not apply.

4. A Simple IRA will qualify for conversion only if a two-year period has elapsed since the taxpayer first participated in any Simple IRA of an employer.

5. Taxpayers age 72 or older cannot avoid the required minimum distribution (RMD) for the year by converting an eligible retirement plan to a Roth IRA.

Converting an IRA with basis. To the extent that converted amounts include the basis (that is, previous nondeductible contributions) in a traditional IRA, the conversion is not taxable. Any subsequent withdrawal of such converted amount is not subject to tax or the 10% penalty, regardless of how long it was left in the Roth IRA before withdrawal.

When there has been a Roth conversion, distributions from a Roth IRA are treated as made in the following order.

2. From conversion and rollover contributions, on a first-in first-out (FIFO) basis. The previously taxed portion (amount included in income due to the conversion) of each of these contributions is considered distributed first.

Contributions to one type of IRA can be treated as having been made to a different type of IRA. This is called “recharacterizing the contribution.”

Effective January 1, 2018, pursuant to the TCJA, a conversion from a traditional IRA, SEP or Simple to a Roth IRA cannot be recharacterized. The law also prohibits recharacterizing amounts rolled over to a Roth IRA from other retirement plans, such as 401(k) or 403(b) plans.

If you have questions about turning your current IRA into a Roth IRA, contact me or any member of our tax services team. We can guide you through the process. 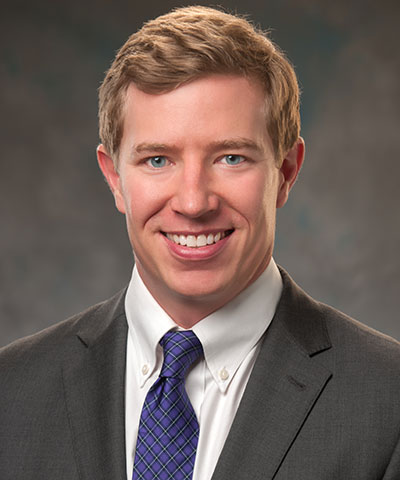