The number of IRS audits is down, but you should still be prepared 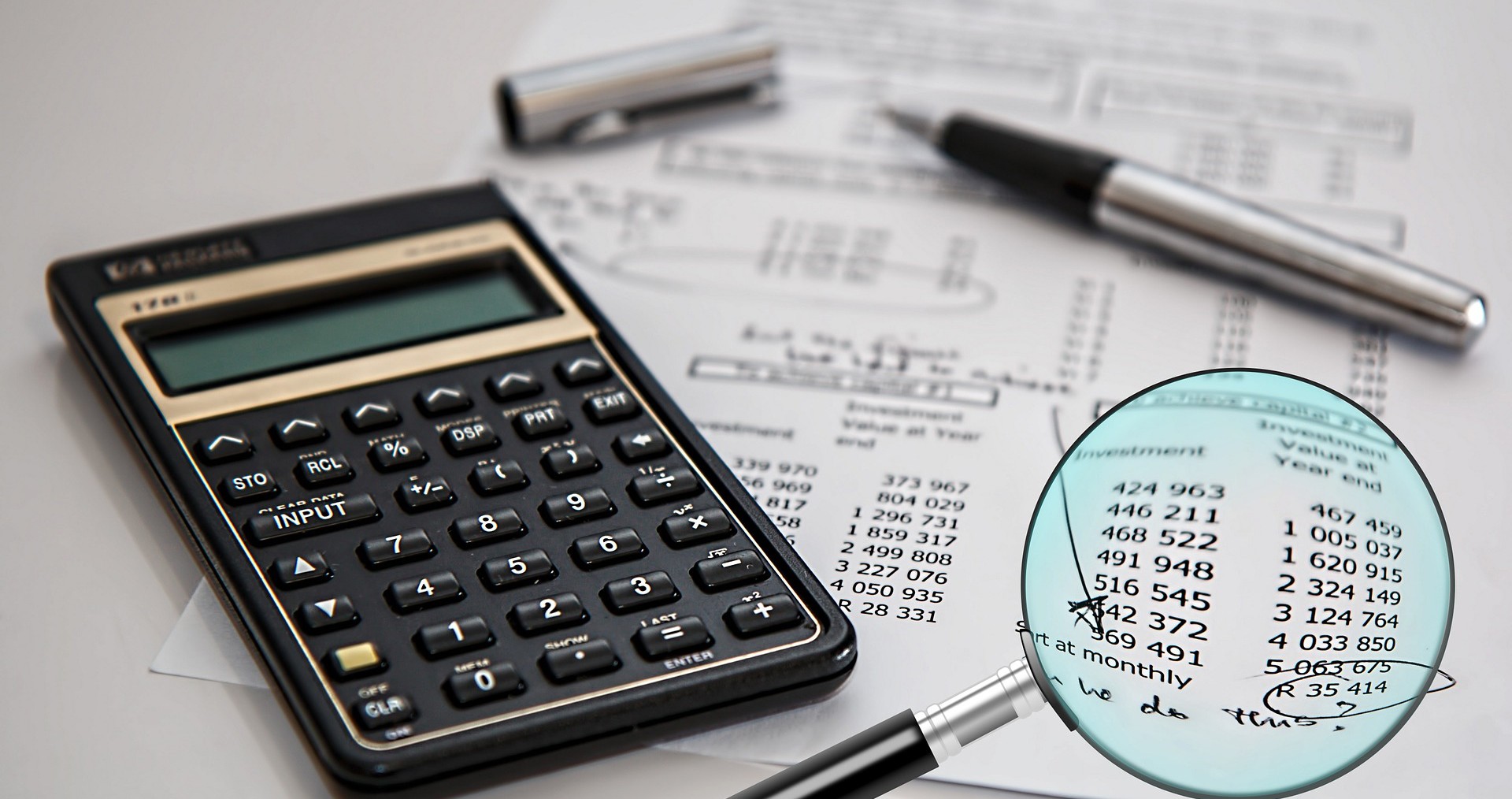 Fewer taxpayers had their returns examined in 2018 compared with prior years, according to new audit statistics released by the IRS.

Of course, even though a smaller percentage of tax returns are being chosen for audit these days, that will be little consolation if yours is one of them.

However, as in the past, those with very high incomes face greater odds. For example, in 2018, 2.2% of taxpayers with adjusted gross incomes (AGIs) of between $1 million and $5 million were audited (yet this is still down from 3.5% in 2017).

Even though fewer audits are being performed, the IRS still expects to examine thousands of returns in 2019. With proper planning, you should fare well even if you’re one of the unlucky ones.

The easiest way to survive an IRS examination is to prepare. You should systematically maintain documentation — invoices, bills, canceled checks, receipts, or other proof — for all items reported on your tax returns.

Just because a return is selected for audit doesn’t mean an error was made. Some returns are randomly selected based on statistical formulas. For example, IRS computers compare income and deductions on returns with what other taxpayers report. If an individual deducts a charitable contribution that’s significantly higher than what others with similar incomes report, the IRS may want to know why.

Returns can also be selected when they involve issues or transactions with other taxpayers who were previously selected for audit, such as business partners or investors.

The government generally has three years within which to conduct an audit, and often the exam won’t begin until at least a year after you file your return. That said, be sure to maintain your records for at least as long as you can be audited. You can read our recommendations for record retention here.

The scope of an audit depends on the tax return’s complexity. A return reflecting business or real estate income and expenses is likely to take longer to examine than a return with only salary income.

An audit can be conducted by mail or through an in-person interview and review of records. The interview may be conducted at an IRS office or may be a field audit at the taxpayer’s home, business, or accountant’s office.

And even if your return is audited, an IRS examination may be nothing to lose sleep over. In many cases, the IRS asks for proof of certain items and routinely closes the audit after appropriate documentation is presented.

It’s advisable to have a tax professional represent you at an audit. A tax pro knows what issues the IRS is likely to scrutinize and can prepare accordingly. In addition, a professional knows that in many instances IRS auditors will take a position (for example, to disallow deduction of a certain expense) even though courts and other guidance have expressed a contrary opinion on the issue. Because pros can point to the proper authority, the IRS may be forced to throw in the towel.

If you receive an IRS audit letter or simply want to improve your recordkeeping, a KraftCPAs professional can assist you. Contact us to discuss this or any other aspect of your taxes.