The cost of noncompliance 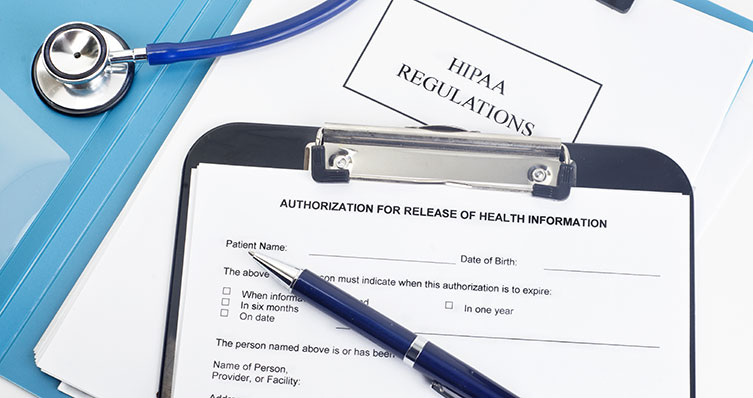 With the continual arrival of new regulations and standards governing the healthcare industry, it is imperative for healthcare providers and hospitals to have an effective compliance plan in place. A compliance plan can help providers to proactively seek out, identify, and correct potential areas of vulnerability. According to a 2017 KPMG survey, approximately 29 percent of organizations report that they assess compliance proficiencies and skills of their staff on an ongoing basis. The other 71 percent of organizations remain at high risk for noncompliance, which could result in steep fines. Not only has the dollar amount of civil monetary penalties (CMPs) significantly increased, but the frequency with which they are assessed has also been amplified.

On Nov. 2, 2015, The Federal Civil Penalties Inflation Adjustment Improvements Act (2015 Inflation Adjustment Act) was instituted “to improve the effectiveness of civil monetary penalties and to maintain their deterrent effect.” This law requires agencies to: (1) adjust the level of CMPs with an initial “catch-up” adjustment; and (2) make subsequent annual adjustments for inflation. The deadline for federal agencies to publish adjustments to CMPs was Jan. 15, 2017.

On Sept. 2, 2016, the Department of Health and Human Services released an interim final rule that increased penalties. A number of the affected healthcare violations fall under the supervision of the Office of the Inspector General (OIG) and Centers for Medicare and Medicaid Services (CMS). The increased CMPs impact any healthcare provider and/or entity that conducts business with Medicare and Medicaid.

As the chart below reflects, the penalty increases are substantial.

In December 2017, the OIG released a video recap of their 2017 accomplishments. Among the statistics detailed: The OIG reported 881 criminal actions, 826 civil actions, and more than $4 billion in expected recoveries.

As these numbers demonstrate, noncompliance can have a devastating financial impact on healthcare providers. If you have any concerns or questions about how healthcare laws and regulations apply to your practice, Kraft Healthcare Consulting’s experienced compliance team would be happy to assist you.