Risk, return, and the Louisiana Purchase In 1802, President Thomas Jefferson sent Robert Livingston to Paris to negotiate the purchase of the city of New Orleans and its surrounding area from France. Entering the negotiation, they were prepared to spend $10 million for this acquisition. On April 11, 1803, France’s Treasury Minister François de Barbé-Marbois offered Livingston the entire Louisiana Territory for $15 million, a territory comprised of 827,000 square miles. The price in today’s dollars was approximately $230 million or 41 cents per acre.

Back in America, there was opposition to the deal. Little was known about the land being purchased. In 1803, the Mississippi River marked the edge of the known country; Lewis and Clark did not embark on their expedition until 1804.

It was uncertain how the U.S. was going to finance the deal. In 1802, the U.S. government spent a total of $8.1 million. So the $15 million purchase price was 85 percent higher than the prior year’s entire budget. Federalist Representative Fisher Ames wrote, “We are to give money of which we have too little for land of which we already have too much.”

The legality of the deal was questionable. The Constitution did not directly grant the president the right to purchase land from other countries. In defending the purchase, Jefferson said, “It is the case of a guardian, investing the money of his ward in purchasing an important adjacent territory; and saying to him when of age, I did this for your own good.” When Livingston agreed to the deal proposed by Barbé-Marbois, the accounting, finance and legal due diligence had not been completed.

For an acquisition price to properly reflect the value received, it must consider risk.

There is always uncertainty in acquisitions. Will the projected cost savings be realized? Will the technology find traction in the market? Will FDA approval be obtained? The existence of risk is good.

There is an often cited axiom: the greater the risk, the greater the potential return. This analogy only holds true if the purchased asset was properly priced. Value is not the same as price. As Warren Buffet famously wrote, “Price is what you pay; value is what you get.” There are three basic components of value: the amount of anticipated future benefits, the timing of those benefits and the risk of realizing those benefits. For an acquisition price to properly reflect the value received, it must consider risk.

Often companies considering transactions devote significant time and resources to the development of detailed pro forma projections and management presentations outlining anticipated synergies. However, the risk associated with the acquisition is often an afterthought. The company may simply assume the risk associated with achieving the projected results is equal to the risk of their existing business. Making this assumption often results in paying too much. 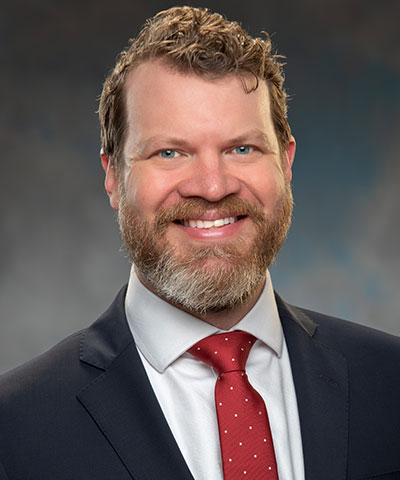