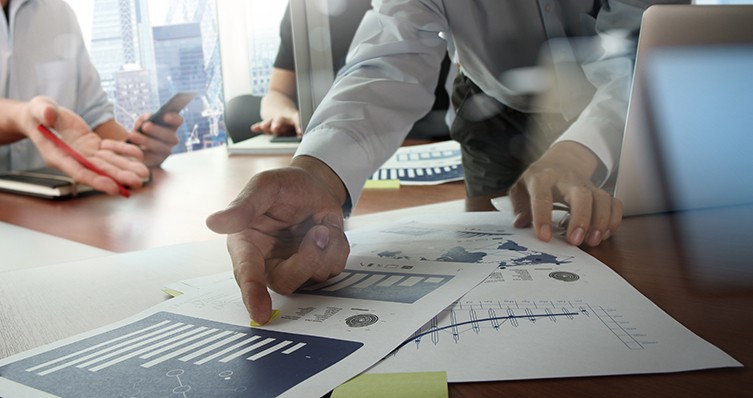 The IRS has released final regulations and another round of proposed regulations for the first-year 100% bonus depreciation deduction.

The Tax Cuts and Jobs Act (TCJA) expanded the deduction to 100% if the qualified property is placed in service through 2022, with the amount dropping each subsequent year by 20%, until it sunsets in 2027. (The phaseout reductions are delayed a year for certain property with longer production periods.) Congress could act before then to extend or revise the deduction.

The final regulations address several critical issues related to these requirements and include some changes from the set of proposed rules issued in August 2018. The newly proposed regulations provide guidance on some areas not covered in the final rules.

In what’s been called “the retail glitch,” the 15-year recovery period didn’t make it into the TCJA’s statutory language. The preamble to the final regulations explains that legislative action is required to remedy this problem. Until then, QIP placed in service after 2017 is subject to a 39-year depreciation period and remains ineligible for bonus depreciation.

The TCJA makes bonus depreciation available for qualified used property that wasn’t used by the taxpayer or a predecessor at any time prior to its acquisition. The final rules define the term “predecessor” to include:

The regulations indicate that the IRS believes the consideration of such parties when determining whether a taxpayer has used a piece of property is necessary to prevent the abusive churning of assets by taxpayers.

The August 2018 proposed regulations explained that a business has used a piece of property if it or a predecessor had a depreciable interest in the property at any time before acquisition, regardless of whether the taxpayer or predecessor claimed depreciation deductions. However, the rules also requested comments on whether the IRS should provide a safe harbor as to how many taxable years a taxpayer or predecessor must look back to determine if a depreciable interest existed.

The final regulations include a safe harbor look-back period that considers only the five calendar years immediately prior to the taxpayer’s current placed-in-service year for the property. If the taxpayer and a predecessor haven’t been around that long, only the number of calendar years they’ve existed is taken into account.

The August 2018 proposed regulations provided that property manufactured, constructed, or produced for the taxpayer for use in its business by another person under a written, binding contract that was entered into prior to the manufacture, construction, or production is acquired according to a written, binding contract. Many commenters disagreed with this position, prompting the IRS to reconsider.

Thus, the final rules provide that such property is self-constructed property. This property type isn’t subject to the written, binding contract rule and is eligible for bonus depreciation if the taxpayer began manufacturing, constructing, or producing it after Sept. 27, 2017.

Property that must be depreciated under the alternative depreciation system (ADS) generally isn’t eligible for bonus depreciation. As the final regulations note, some tax code provisions require the use of the ADS to determine aggregate basis for the purposes of the respective provision — but not for purposes of calculating Section 168 depreciation deductions.

The final rules state that such requirements to use the ADS generally don’t render property ineligible for bonus depreciation. They also clarify that using the ADS to determine the adjusted basis of a taxpayer’s tangible assets for purposes of allocating business interest expense between excepted and nonexcepted businesses generally doesn’t make the property ineligible.

The proposed regulations contain additional rules regarding the definition of qualified property, consolidated groups, the treatment of components of self-constructed property, and the application of the mid-quarter convention. They also propose exceptions to some of the final rules.

Taxpayers generally can rely on the proposed regulations for qualified property acquired and placed in service after Sept. 27, 2017, during tax years ending on or after Sept. 28, 2017, and ending before the taxable year that includes Sept. 24, 2019.

The final and proposed first-year 100% bonus depreciation deduction regulations may provide you with some unexpected opportunities to claim bonus depreciation. Just remember to temper your enthusiasm over this lucrative federal tax deduction with the understanding that the deduction for Tennessee excise tax purposes will be spread over time.

Contact us at KraftCPAs to help you maximize depreciation deductions for your business.