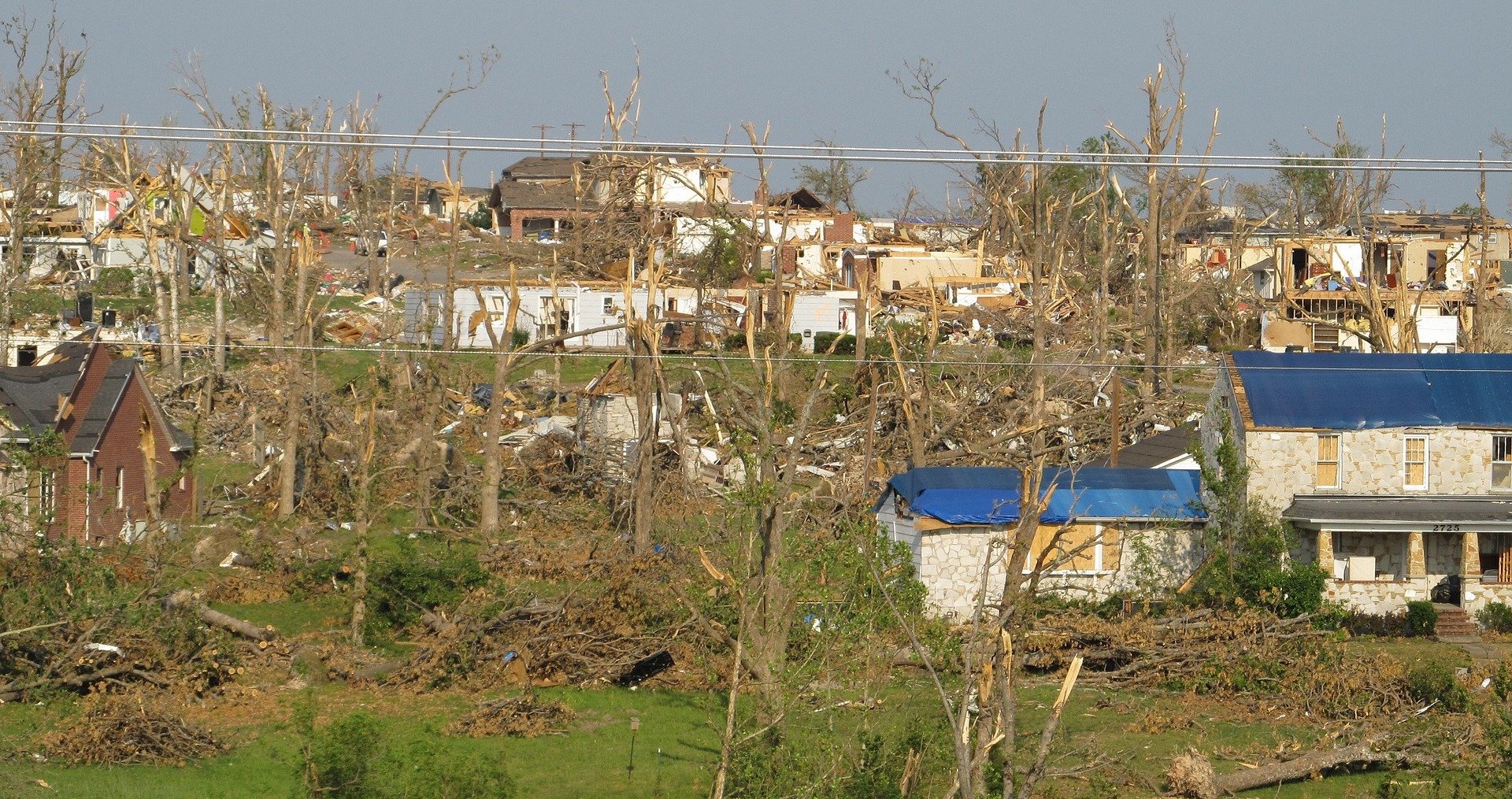 Victims of the March 3 tornadoes, winds, and flooding in Davidson, Putnam, and Wilson counties might qualify for an extended deadline to file tax returns.

Following a disaster declaration issued by the federal government, the Internal Revenue Service (IRS) announced that it will postpone deadlines for those affected. For instance, certain deadlines that were to fall on or after March 3 and before July 15 are extended through July 15. The July 15 deadline applies to the individual returns due on April 15; quarterly estimated income tax payments due April 15 and June 15; and excise tax returns due April 30.

Additionally, affected taxpayers will also have until July 15 to make their 2019 IRA contributions. And penalties on payroll and excise tax deposits due on or after March 3 and before March 18 will be abated if the deposits were made by March 18.

If an affected taxpayer receives a late filing or late payment penalty notice from the IRS that has an original or extended filing, payment, or deposit due date that falls within the postponement period, the taxpayer should call the telephone number on the notice to have the IRS abate the penalty.

To find out how this might directly affect your return, or if you have additional questions, contact your tax team representative at KraftCPAs.