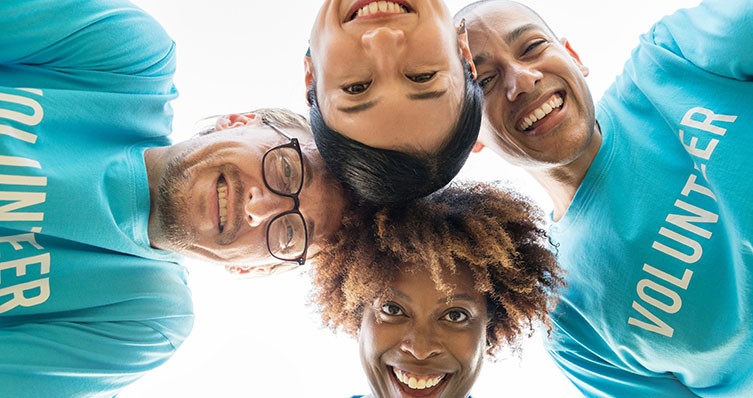 The Financial Accounting Standards Board (FASB) has issued new standards that allow nonprofit organizations to use the easier, less expensive methods available to private companies for reporting goodwill and certain identifiable intangible assets.

The latest FASB update issued in May was effective immediately. It’s designed to give donors and other users of nonprofits’ financial reports more comparable information about how certain types of acquired intangible assets fared in the long run following a merger and acquisition (M&A) transaction.

Reporting goodwill and other intangibles

Under the existing U.S. Generally Accepted Accounting Principles (GAAP), organizations that merge with or acquire another entity must identify and recognize the fair value of goodwill and other intangible assets that are separable or arise from contractual or other legal rights. Valuing intangibles can be costly, subjective, and complex, often requiring the use of third-party appraisers and increasing audit costs.

Under GAAP, entities must test goodwill and other indefinite-lived intangibles annually for impairment. They also must test for impairment if a “triggering event” happens, such as:

In 2014, the FASB issued two alternatives that allow private companies to use simplified post-M&A financial reporting methods for goodwill and certain other intangible assets. They are:

ASU 2014-02 allows private companies to opt out of doing an annual goodwill impairment test and, instead, write off goodwill on a straight-line basis over a 10-year period (or less if a shorter period is more appropriate). ASU 2014-18 allows private companies to subsume into goodwill any acquired noncompete agreements and customer-related intangible assets that aren’t capable of being sold or licensed independently from the other assets of a business. If that election is made, goodwill must be amortized, however.

It’s important to note that these alternatives are optional. And even if an entity elects to amortize goodwill, it still must test for impairment if a triggering event happens. Also, an entity can elect to amortize goodwill without electing to include noncompetes and certain intangibles as goodwill.

Now, the FASB has issued ASU 2019-06, Intangibles — Goodwill and Other (Topic 350), Business Combinations (Topic 805), and Not-for-Profit Entities (Topic 958): Extending the Private Company Accounting Alternatives on Goodwill and Certain Identifiable Intangible Assets to Not-for-Profit Entities. Its name says it all: The update effectively extends ASUs 2014-02 and 2014-18 to nonprofit organizations.

Though the update applies to all nonprofits, it’s especially meaningful to some nonprofit hospitals and healthcare facilities. In recent years, nontraditional players — such as Amazon, Walmart, and Apple — have entered the healthcare arena, potentially driving M&A activity among nonprofit healthcare entities.

Nonprofits have the same open-ended effective date and unconditional one-time election that private companies had. In addition, transition methods are the same for nonprofits and private companies. That is, the accounting alternative for all existing goodwill and for all new goodwill generated in M&As by nonprofit entities should be applied prospectively. And the option to subsume certain intangibles into goodwill for nonprofits should be applied prospectively upon the occurrence of the first transaction that’s within the scope of the alternative.

Contact us at KraftCPAs if you have questions about these accounting alternatives for your nonprofit organization. We can help you decide whether one (or both) make sense for your entity’s M&A transaction. 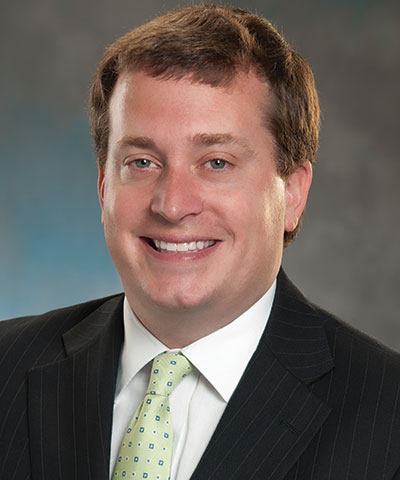