(From IRS Publication 15A)

An employer must generally withhold income taxes, withhold and pay Social Security and Medicare taxes, and pay unemployment taxes on wages paid to an employee. An employer does not generally have to withhold or pay any taxes on payments to independent contractors.

To determine whether an individual is an employee or an independent contractor under the common law rules, the relationship of the worker and the business must be examined. All evidence of control and independence must be considered. In any employee-independent contractor determination, all information that provides evidence of the degree of control and the degree of independence must be considered.

Facts that provide evidence of the degree of control and independence fall into three categories: behavioral control, financial control, and the type of relationship of the parties as shown below.

Facts that show the parties’ type of relationship include:

The classification of a worker as an independent contractor or employee is often a difficult one. In some cases of uncertainty, taxpayers choose to file Form SS-8, Determination of Employee Work Status for Purposes of Federal Employment Taxes and Income Tax Withholding, with the IRS and have them make the decision. If you have questions about how to treat a worker for tax purposes, please call our office for guidance. 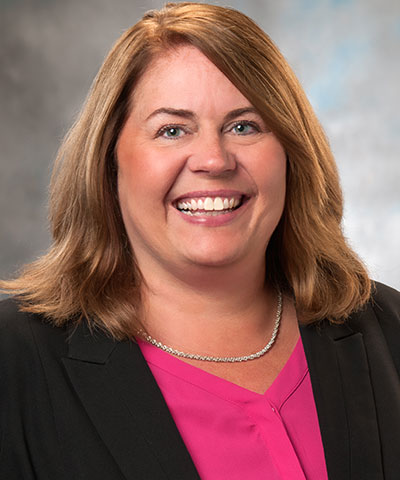