Effects of the Wayfair ruling hit home for Tennessee 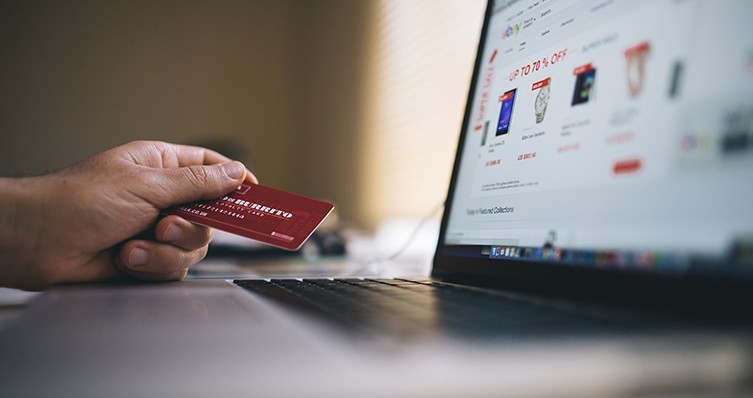 The impact of the U.S. Supreme Court’s South Dakota v. Wayfair decision finally trickled into Tennessee in October, helping to offset growing concerns about the economy and years of lackluster state and local tax revenue.

Tennessee was among five states that began collecting sales tax on remote sellers starting Oct. 1. Arizona, Kansas, Massachusetts, and Texas also joined the growing list of states to adopt economic nexus as a result of the court’s June 2018 decision, which ruled that a company does not need to have a physical, brick-and-mortar storefront in a state in order for its online sales to be taxed.

For shoppers and businesses, that means that online purchases from Amazon, Wayfair, and other online vendors may be required to collect sales tax on behalf of the state. In Tennessee, the law applies to any business that makes more than $500,000 in annual sales to consumers in Tennessee.

Online sales taxes are expected to produce a boon for Tennessee to the tune of as much as $400 million per year, according to Tennessee Department of Revenue estimates, although it remains unclear whether those estimates will hold up. Nationally, early numbers suggest that states have overestimated the impact of the South Dakota v. Wayfair decision, and overall growth in state tax collection remains underwhelming as states wrestle with budget shortfalls.

With some trends showing cracks in economic growth, states are looking closely at other options, such as gross receipts taxes. Oregon adopted a gross receipts tax that will go into effect Jan. 1, 2020, and other states and cities -– particularly in the Western U.S. -– have followed suit. Tennessee added a new revenue stream Jan. 1, 2016 when it expanded its business tax to include substantial nexus, meaning that out-of-state businesses with “continuous business activity in this state that has produced gross receipts attributable to customers in Tennessee” are subject to additional taxation.

Prior to the South Dakota v. Wayfair decision, state and local governments nationwide missed out on up to $13 billion in sales taxes in 2017, according to the Government Accountability Office. Other estimates have been even higher. States with no income tax — including Tennessee — had been hardest hit because they rely more heavily on sales tax.

Tennessee’s losses as a result of the previous online sales tax rule, for example, have been estimated to be as much as $400 million a year, according to Boyd Center for Business & Economic Research at the University of Tennessee. More than 50% of the state’s budget comes from sales tax.

More than 40 states have adopted new economic nexus since the Wayfair ruling. Tennessee’s Rule 129 was first scheduled to go into effect July 1, but the date was pushed back to Oct. 1 to allow additional time for compliance.

If you have questions about how new changes in tax laws could affect you or your business, please reach out to a member of the KraftCPAs tax team.