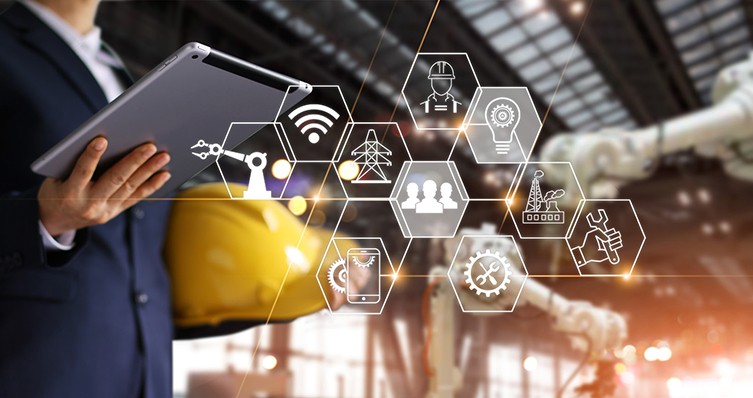 As businesses work to recover from the effects of the COVID-19 pandemic, everyone should be on the lookout for opportunities to reduce taxes. One method that manufacturers often overlook is the research and development tax credit.

As part of the PATH Act of 2015, Congress made permanent the Research and Experimentation credit (better known as the R&D credit) that expired at the end of 2014. Businesses now can make long-range plans knowing the R&D credit will be available to them in the future.

Also included in the legislation were improvements and expansions to the credit. In the past, many small and mid-size businesses were limited in their use of the credit as it was unable to offset alternative minimum tax (AMT) liability.

Starting in 2016, businesses with less than $50 million in average gross receipts in the past three years are now eligible to use the R&D credit against AMT liability. This ability also carries through to individuals who own interests in flow-through entities that generate the credit.

History of the R&D credit

Initially put into law in 1981, the R&D credit was intended to act as an economic stimulus.

At that time, Congress was concerned that the decrease in research and development spending in the United States adversely affected the country’s economic growth, productivity gains, and competitiveness in the global marketplace.

In 2014, a total of 27 countries in the Organization for Economic Cooperation and Development (OECD) gave preferential tax treatment to R&D expenditures.

For taxpayers claiming the credit, there are certain requirements that must be met for expenditures to be considered “qualified research” and therefore included in the calculation of the credit.

Generally, qualified research is an activity or project undertaken that includes all four separate and distinct elements (the four-part test):

Permitted purpose: The activity must relate to a new or improved business component’s function, performance, reliability, or quality. A business component is defined as any product, process, technique, invention, formula, or computer software.

Technological in nature: The activity performed must fundamentally rely on principles of physical or biological sciences, engineering, or computer sciences. Taxpayers can use existing technologies and rely on existing principles to satisfy this requirement.

There are certain activities that do not qualify given the elements described above. These are:

Only four types of expenditures are eligible to be included in the calculation of the R&D credit:

Many people have the impression that only activities undertaken by people who wear white lab coats qualify, but that assumption cannot be further from the truth. Many activities can qualify for the credit. As long as the activities meet the four-part test described above, they qualify.

If you’re interested in exploring the applicability of the R&D credit to your business, please contact us at KraftCPAs.