Banks urged to implement new standards despite delay in adoption 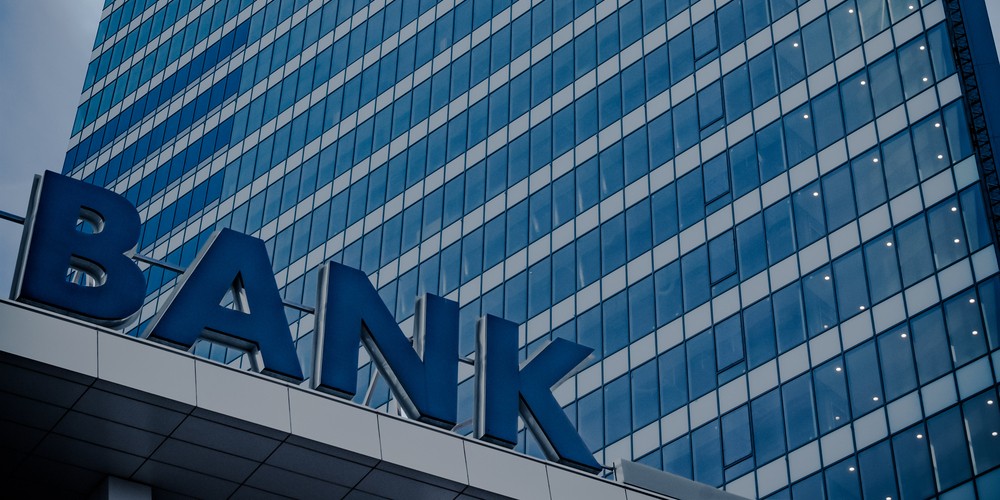 The FASB will give smaller financial institutions more time to adopt its new credit loss standard, but those banks shouldn’t slow down their preparations for the impending change, a senior banking agency official said.

“If the FASB does delay the effective date for most institutions to 2023, from our supervisory perspective, that’s not an opportunity for institutions to stop planning and rest on their laurels temporarily,” said Robert Storch, chief accountant of the Federal Deposit Insurance Corp. (FDIC).

“Temporarily sometimes turns out to be permanently, and then you get really behind the eight ball.”

He made his remarks at the AICPA’s 2019 National Conference on Banks & Savings Institutions in September.

Following complaints by banks that the new standard is too complex and burdensome to apply, the accounting board in August proposed to delay the effective dates for smaller institutions from 2021 to 2023 to apply the requirements in Accounting Standards Update (ASU) No. 2016-13 issued in June 2016. It requires banks and other lenders to estimate and book losses on the day they issue a loan under the current expected credit losses (CECL) accounting model. Banks must use judgments with reasonable assumptions to set aside estimated loan loss reserves. Currently, banks recognize losses if a loss has probably been incurred.

But “we really need to have institutions continue preparing for CECL by using the extra time for the reasons the FASB cited as the basis for the delay in the first place and use that time to work on the quality of data, your forecasting process, performing sufficient parallel runs, establishing or modifying internal controls that are appropriate for CECL, and generally integrating the results of CECL into your business processes and your credit risk management processes,” Storch said.

The FASB said it proposed the delay because smaller banks have experienced several challenges, including the availability of resources, education, and changes in systems. The proposal is in ASU No. 2019-750, Financial Instruments-Credit Losses (Topic 326), Derivatives and Hedging (Topic 815), and Leases (Topic 842): Effective Dates. The delay applies to smaller reporting companies (SRCs) that file with the SEC, other public business entities (PBEs), and private companies.

The SEC, which oversees the FASB, defines an SRC as a company that has less than $250 million in public float. Companies with less than $100 million in annual revenues also qualify as SRC if they also have either no public float or a public float of less than $700 million. The FASB classifies an institution as a PBE if it meets one of several criteria. For example, a bank would be a PBE if it furnishes financial statements with a regulatory agency other than the SEC.

In the meantime, Storch said FDIC bank examiners have observed in recent months improvements in CECL implementation efforts across all sizes of community banks — those that have less than $10 billion in assets — compared to findings from mid- to late 2018.

In terms of the loss estimation methods, about half of the larger community banks have completed their evaluation of the methods, Storch said, and another two out of five are in the process of evaluating them.

However, less than a third of smaller community banks have completed evaluations of loss estimation methods while about half have evaluations in process.