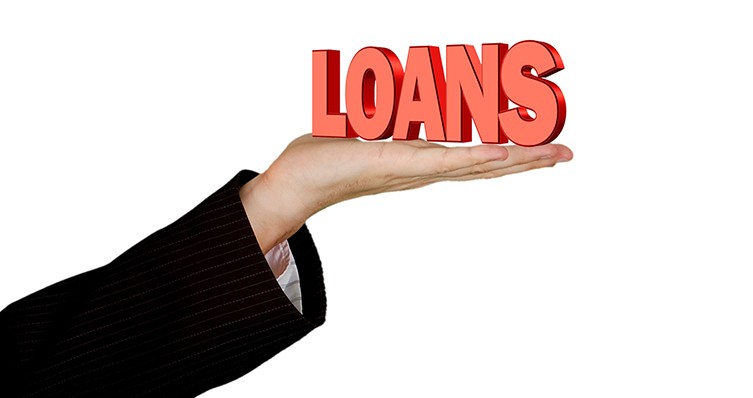 The U.S. House, Senate, and Treasury Secretary Steven Mnuchin appear to be nearing an agreement that could add as much as a half-trillion dollars to the Paycheck Protection Program.

House Speaker Nancy Pelosi said on Sunday that Congress is “very close” to boosting the PPP, a program designed to help support small business payrolls amid the coronavirus pandemic. But due to high demand, the U.S. Small Business Administration stopped accepting applications for the PPP after exhausting the initial $349 billion in funding provided by Congress to fund forgivable loans. Negotiations continued Monday.

The PPP initially was included as part of the $2 trillion Coronavirus Aid, Relief, and Economic Security (CARES) and was designed to provide up to $349 billion in forgivable loans that business with 500 or fewer employees could use to cover payroll, mortgage interest, rent, and utilities. The new PPP funding bill being negotiated would provide an additional $250 billion in PPP funding and an additional $50 billion to $60 billion for small banks.

The program has come under fire from some business leaders and lawmakers, however, because some of the money has gone to loans provided to larger businesses. BuzzFeed News reported last week that the restaurant chains Potbelly and Ruth’s Chris Steak House have received loans of a combined $30 million. Shake Shack announced over the weekend that it would return its $10 million loan.

Since the PPP was established, the SBA approved more than 1.6 million loans submitted by nearly 5,000 lenders. That has accounted for more than 14 years’ worth of loans in less than 14 days, according to a joint statement issued last week by Mnuchin and SBA Administrator Jovita Carranza.

If you have questions about changes to the PPP, please contact a KraftCPAs representative. We’ll share updates online as they’re available.