Modifier -59, Distinct Procedural Service – “the go-to,” “catch-all,” “covers everything” modifier, has finally received a much needed update. This catch-all modifier (-59) is widely used due to vague instructions in CPT, which states “modifier -59 should not be used when a more descriptive modifier is available.” The broad use of this modifier, combined with the lack of research for a more descriptive modifier, has brought -59 to the forefront of Centers for Medicare and Medicaid Services (CMS). CMS has just released four subset modifiers in Healthcare Common Procedural Coding System (HCPCS) to remedy the widespread use of -59. This addition of new subset modifiers should help to distinguish fraud and abuse, as the subset modifiers are more clearly defined.

Why is CMS making the change?

According to CMS, modifier -59 is the most commonly used and abused modifier in Current Procedural Terminology (CPT), resulting in approximately $77 million per year in over payments. Additionally, CMS has found many providers incorrectly use the modifier to “bypass” the National Correct Coding Initiative (NCCI) requirements. Modifier -59 has high levels of manual audit activity which leads to countless reviews and appeals. Audits on modifier – 59 have also been used for civil fraud and abuse cases. Due to this overuse, CMS is beginning to use modifier -59 as a flag to identify potential abuse at healthcare facilities. CMS has stated that the use of the modifier is not always the issue when looking at line item billing; procedures are also used incorrectly in high volumes.

CMS will continue to recognize modifier -59; however, they may selectively require a more specific –X modifier for certain CPT codes which are at high risk for incorrect billing, fraud and abuse. It is important to remember modifier -59 is NOT to be used in conjunction with the –X modifiers (i.e. use either -59 or –X, but not both).

Although other payers haven’t commented on this change, trends show they follow standards closely in order to prevent overpayment and fraud. We foresee the subsets expanding even further in the future and the use of modifier -59 dwindling in use as documentation becomes increasingly important.

Note: These modifiers are valid before national edits are in place. MACs are not prohibited from requiring the use of selective modifiers in lieu of the general -59 modifier, but only when necessitated by local program integrity and compliance needs. 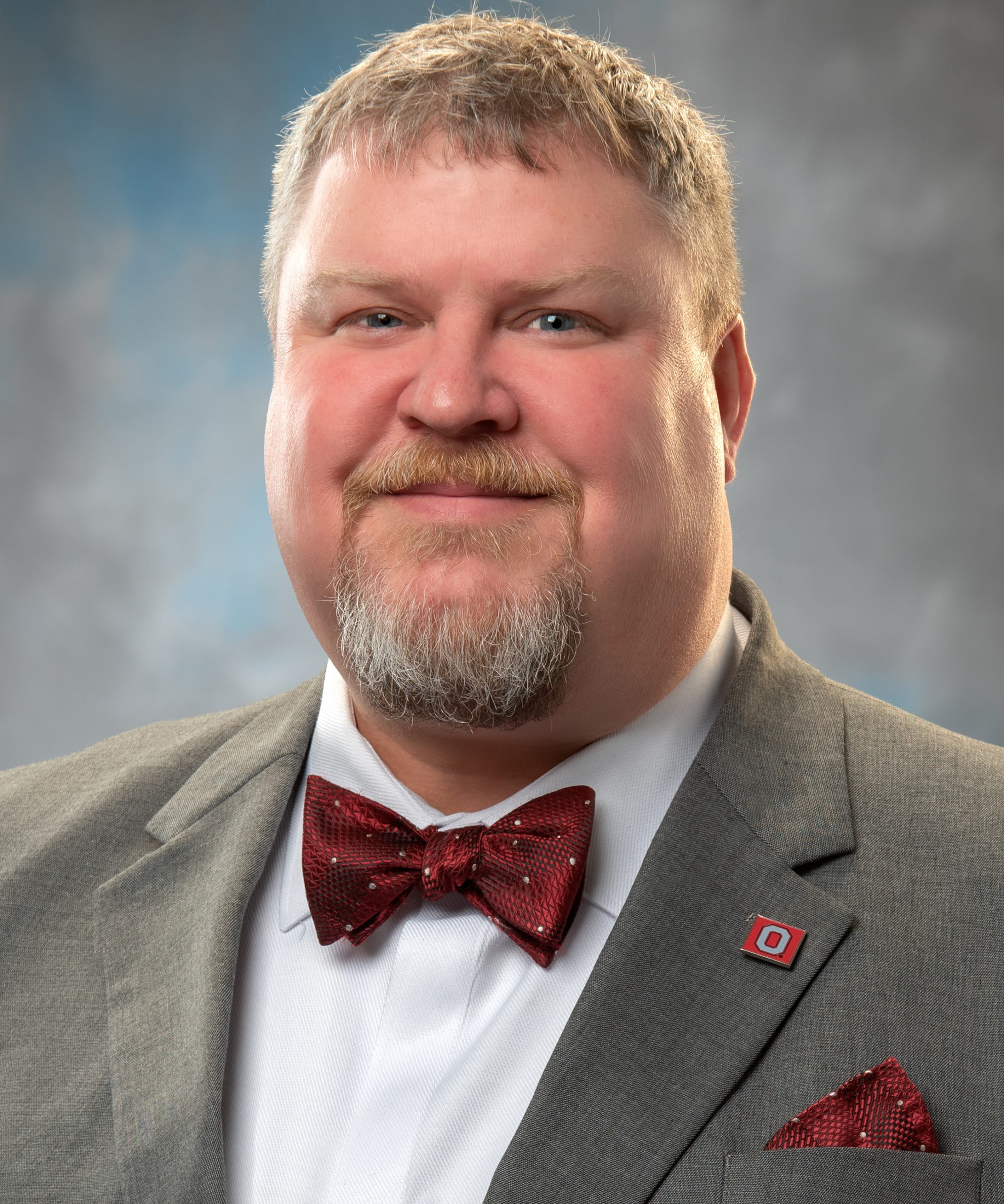