Are you ready for the new lease standard? 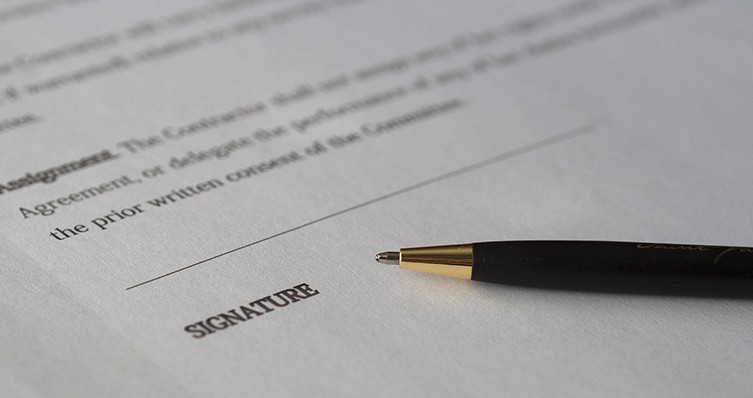 Big changes to lease accounting rules will go into effect in 2020, and private companies and not-for-profit organizations are still trying to prepare for the impact on their balance sheet.

Here’s an overall rundown of what to expect and how to adapt.

Under the existing accounting rules, a lease obligation is reported on the balance sheet of the company that leases the asset (the lessee) only if the arrangement is similar to a financing arrangement — then it’s considered a capital (or finance) lease. Otherwise, it’s an operating lease, which is expensed as lease payments are incurred, with the terms disclosed in the footnotes.

For example, if your company leases a computer for most of its useful life and can purchase it for $1 at the end of the lease term, the arrangement would likely qualify as a capital lease. But if you sign a five-year lease on office space, it would probably be classified as an operating lease under current practice.

The Financial Accounting Standards Board (FASB) estimates that this treatment has allowed companies to keep about 85% of their leases off their balance sheets. But that’s changing under Accounting Standards Update (ASU) No. 2016-02, Leases (Topic 842). For public companies, the new standard is effective for fiscal years beginning after Dec. 14, 2018 (in other words, in 2019 for calendar-year public companies).

Although private companies and nonprofits have an additional year to implement the changes, they shouldn’t wait until the last minute to plan for these significant changes in their accounting practices and systems. Tracking leased assets and evaluating their contractual terms can be a time-consuming endeavor.

Preparing for the changes

The updated accounting rules for leases can require big systems changes for companies, depending on the number of leases a company carries, because software programs must be tailored. Despite education outreach efforts by the FASB, recent surveys indicate that many private company executives feel unprepared to comply with their 2020 lease accounting compliance deadline.

Public companies that have already implemented the new lease standard report that the process took much more legwork than they had anticipated.

In addition, lessees will need to expand disclosures about the terms and assumptions used to estimate their lease obligations, including information about variable lease payments, options to renew and terminate leases, and options to purchase leased assets.

As a practical expedient, the new standard allows private companies and nonprofit organizations to use risk-free rates to measure lease liabilities. But keep in mind that some contracts that qualify as leases won’t have the word “lease” written across the top of them. Instead, a lease may be embedded in the fine print of a service contract.

Private companies that follow U.S. Generally Accepted Accounting Principles (GAAP) and lease real estate, equipment and other assets will probably notice major changes to their balance sheets and footnote disclosures, starting in 2020. Don’t underestimate the amount of time and effort that’s needed to implement the changes to the lease accounting rules.

A KraftCPAs professional can help you identify lease contracts and alleviate any implementation headaches. 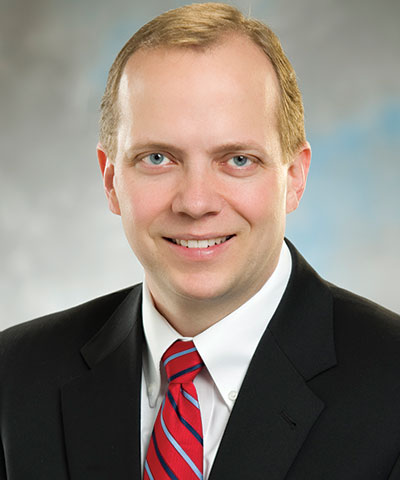